Tank Wants You To Know He’s A ‘Real One’ 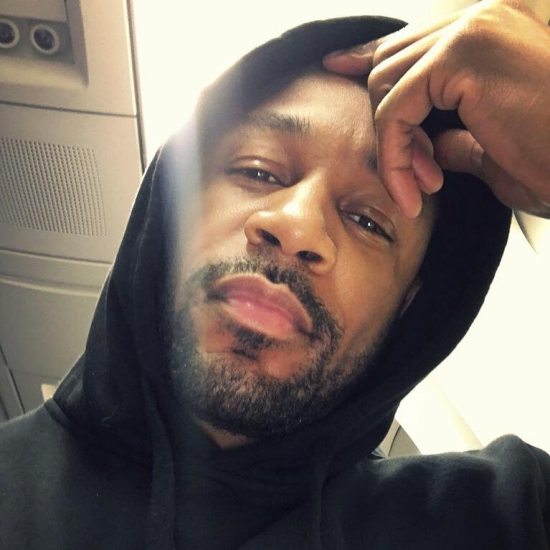 Tank continues to give his fans what they want with his #TankTuesdays series. After delivering with tracks like "No Drugs," "For Life" and "All About You," the singer who once threatened retirement seems to be rolling strong and moving forward with his career. The latest installment in #TankTuesdays continues in the trapped-out R&B lane that the series has been riding in since the beginning, with your boy making sure that you know he's legit on "Real One."

The beat here is pretty sparse, with only a wobbly synth bass, 808s, drums and a couple echoing synth notes providing the musical backdrop. The rest comes from Tank himself, who takes the opportunity to boast a bit under the premise that, while others might floss and front, he's the real deal. As he weaves a tale of a woman that's tired of dealing with the fake dudes and seeks him out because he's "real" and can do the things that the others only rap and sing about. "I really got cash, really got whips, really got swag / I'm really the man, they f**k with me hard wherever I land," he flaunts during the chorus as if he's listing his playa pedigree. While the track is catchy enough, the overabundant braggadocio present is a bit of a turn off. Of course, though, like the lady in the song, Tank's loyal fanbase will probably eat this one up.

Check out "Real One" below and let us know if you want to roll with Tank on this one.


TAGS:  audio, tank
Previous: Jesse Fischer Will Make You A ‘Believer’ With This Emily King Remix Next: Killiam Shakespeare Links Up With DJ Jazzy Jeff To Unleash ‘Killiam Season 1’