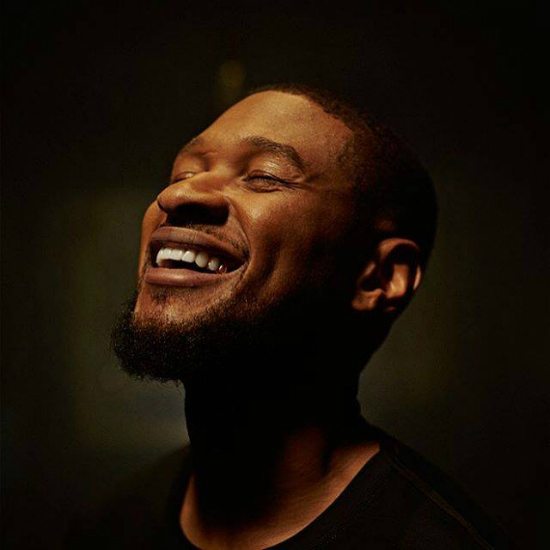 If you give a musical nod to iconic No Limit CEO Master P, then it's only right to feature him on your remix. Usher has this formula down for his current single "No Limit." Not only did he enlist the help of Master P, he also invited rappers Travis Scott, 2 Chainz, Gucci Mane and A$AP Ferg to get in on the fun he's calling a "G-Mix." The original single features Young Thug, who in the new version gets replaced by the all-star lineup of five emcees. Each one takes turns after Master P to flaunt their male bravado, going along with the infectious beat and making the two-month-old single brand new. Adding their own respective styles to the single, Usher holds down the chorus with his vocals and adds a few new ad-libs to make sure you know the new remix is kind of a big deal.

Along with milking his latest single, Usher's been on a promo kick for his upcoming role as Sugar Ray Leonard in Hands of Stone. The smooth crooner has been counting down the days until the movie is released on August 26th, and we can't wait to see how big of a punch he packs in the film. Usher also released the visuals for "No Limit" exclusively on TIDAL a few weeks ago, but now you can watch it in full over on YouTube and purchase the single on iTunes. Listen to Usher's "No Limit (G-Mix)" with every damn body on it below and see if it still makes you go "uhh" as intended.