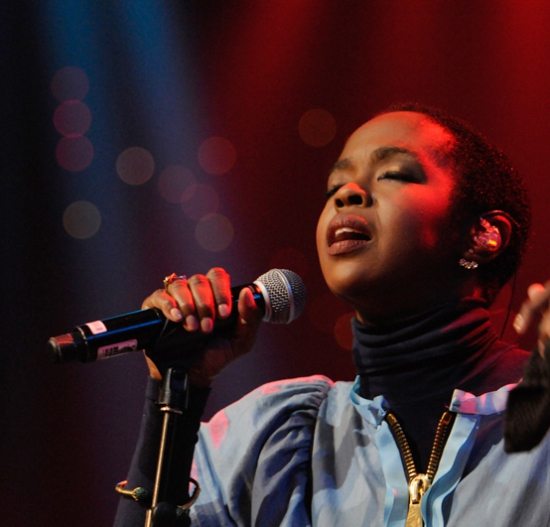 Last week, we brought you a couple of performances from Lauryn Hill's set on Austin City Limits. The program officially aired on PBS stations on Saturday night (August 6th) and proved that, while she might not always show up on time, she definitely shows up and shows out when she does hit the stage. If you happened to have been away from your TV set or forgot to set your DVR, don't worry, we've most definitely got you. The good folks at PBS were gracious enough to put the entire hour-long performance up for all to enjoy.

If you were wondering whether or not you should be excited about Ms. Hill's upcoming shows, then this might help tip you in the right direction. The singer/rapstress goes through quite a few of her hits, including "Ex-Factor," "Lost Ones," "Killing Me Softly" and "Doo Wop (That Thing)." For good measure, she also threw in a couple of Fugees tracks  ("Fu-Gee-La," "How Many Mics") and a cover of Nina Simone's classic "Feeling Good." Some of the songs were revamped or reimagined ("Lost Ones" got some spice when a bit of Fela Kuti's "Zombie" got thrown in the mix), while others were left as they were. Either way, though, Lauryn was on fire the entire performance, commanding the stage like only she knows how. And, thanks to our friends at The FADER, we were also treated to a couple of web exclusive bonus performances of Fugees hit "Ready or Not" and a medley of Bob Marley's "Jammin'" and Stevie Wonder's "Master Blaster."

Season 42 of Austin City Limits is set to feature even more talent, with Andra Day, James Bay and Cyndi Lauper and more all set to grace the stage and our screens this season. Get ready for what's to come with Lauryn's full performance and bonus clips below. 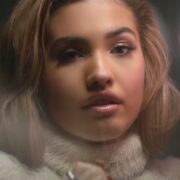 Mabel Gifts Us A Tear-Jerking Cover Of ‘Time After Time’