Will You Be An Audience To Shanice’s ‘Breakdown’? 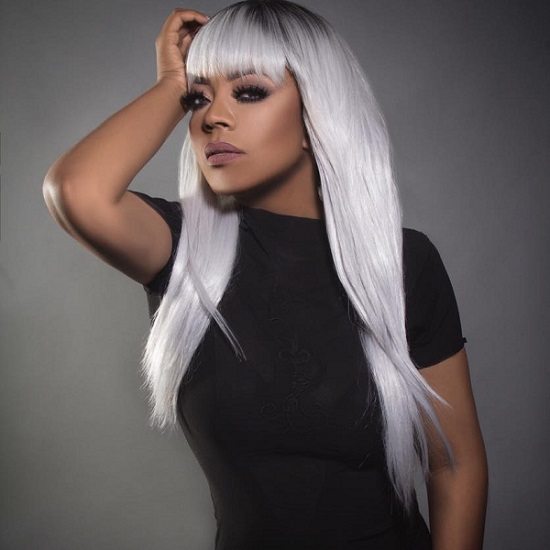 We've gotten plenty of Shanice thanks to her OWN reality show Flex & Shanice. But of course we also love it when we get to hear the naturally gifted songbird sing. Last week, she gave regular viewers of the show an extra special treat when she performed a brand new song live on the series. Now everyone gets to enjoy as the single, titled "Breakdown," is available for our listening pleasure.

"Breakdown," written by Shanice along with Mali Hunter and Tre Ace, finds the singer missing the love of her boo. She's missing him so much, in fact, that she just might not make it through the day. As her desperation to be with him grows, so does the dramatic nature of the song's piano-driven production. Synths blare, drums pound and keys are played furiously as Shanice laments that she might go crazy. However, while Shanice is definitely doing her good singing on the track, we do wish that the seasoned songstress had aimed for a more current sound instead of giving us what equates to a little more than the standard lovesick power ballad.

"Breakdown" isn't the best single that Shanice has ever offered us, but it's far from bad. Take a listen below and let us know how you feel about her "Breakdown" and, if you're so inclined, pick up the single on iTunes now.