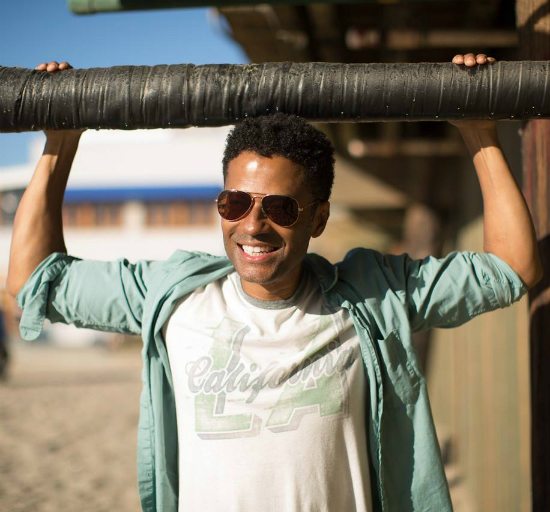 Even though we should be gifting Eric Benét ahead of his 50th birthday, he's been supplying us with the gift of music in the form of loosies ahead of his upcoming album release. Today he's giving us a scorcher of an R&B single with "Insane," where he details an intimate night with a significant other that gets out of control. Eric proves that he's in control, however, singing his commands to bae and letting her know exactly what he has planned.

"Take it off, baby/ Just let your skirt fall / So much on the menu, lady / And I want to taste it all," sings Eric. And this is just the beginning. Eric gets rather raunchy on the single, asking his muse to "do that little tongue trick I love." The hot single has a beautiful chorus, supported by an electric guitar that adds an inevitable climax as Eric uses his signature falsetto and smooth delivery to sing his plans for the night. And if you need any hints about how the night ends, a woman screams her excitement to cap the track off.

In case you missed it, we've deemed next month Erictober in honor of the singer's milestone birthday, upcoming fall tour with Lalah Hathaway and Anthony Hamilton and his new self-titled album. Eric hasn't missed a beat, giving us some "Sunshine" and its remix with Tamia, dropping off "Broke Beat & Busted" and now driving us "Insane." Eric likes Erictober, and now that we know he's in line with our plans, we can't wait to hear the rest of eric benét, which drops on October 7th. Listen to the sultry situation going down in "Insane" (in the privacy of your own home, of course) via Spotify below and be sure to add it to your bedroom playlist.