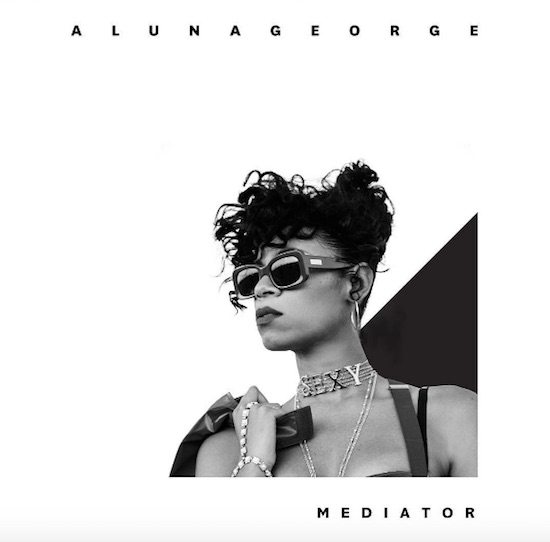 The countdown has officially begun for AlunaGeorge's long-awaited sophomore album, I Remember, due out September 16th on Interscope Records. To continue stoking the flames of anticipation, the London-based duo just released another single from the album, "Mediator."

On this ultrasmooth outing, frontwoman Aluna Francis plays the friend longing to help a troubled couple in need. As painful as it can be, sometimes our friends know what's best for us and they have to deliver the cold, hard truth. Though mediators are often a neutral party, it's evident whose side she's on with lines like,"He wants minimal commitment so you're in a difficult position now / And I can't fight for the both of you / I don't think this is fixable / I'm not gonna get political, but darling there's no hope for you." Francis' musical better half George Reid creates a lush, soothing background for her to deliver her touching show of support.

"Mediator" is the follow-up single to "Mean What I Mean." For the album as a whole, AlunaGeorge continues to push their boundaries by experimenting with new sounds, a process that Francis says was intentional. "We were going for the holy grail of songwriting," she explains about the recording process, which was split between London and Los Angeles.

Once the album drops next week, the lady and gent will literally hit the ground running when they open up for singer Sia as part of her Nostalgic For The Present Tour along with Miguel in tow. Peep below to see if they'll be heading to a city near you and be sure to pre-order the album before it hits stores and streaming services.

Nostalgic For The Present Tour dates:


TAGS:  Aluna Francis, AlunaGeorge, George Reid, miguel, Sia
Previous: Get Caught Up In ZHU’s ‘Palm Of My Hand’ Animated Visual Next: Common Gets Caught Up In The Rapture With Marsha Ambrosius & PJ On ‘LoveStar’ 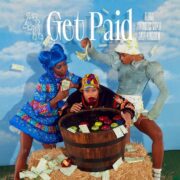 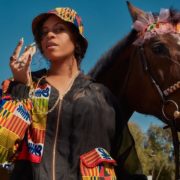