Chris Brown Reflects On Life & Love On ‘What Would You Do?” 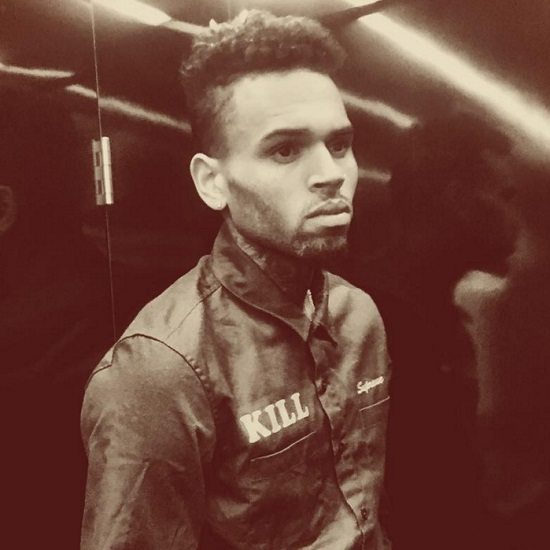 Last week, in the midst of his “standoff” with law enforcement, Chris Brown found time to release new music. While it seems like an odd time to actually release a song, the track is actually right on time as a perfect stunner to segueway between carefree summertime free agent season and cold winter cuffing season. The recent BMI R&B/Hip-Hop Songwriter of the Year's new song, “What Would You Do?,” is a reflective track that asks his audience (which might be himself) what would they do if their back was against the wall and forced to make a decision.

The actual meaning of the mid-tempo dance track is up for interpretation, as one could look at it as a song about love and commitment, while it could also be about self-love and taking a chance on yourself. The production features bouncy, elastic synths and modulated harmonies that are not foreign to the superstar. However, the house influence, which has been permeating throughout popular music lately, adds a special touch to the song that makes it a fun jam and shows that Breezy is continuing to spread his wings and experiment with different sounds.

“What Would You Do?” comes out on the heels of "Grass Ain’t Greener," the first single from Brown’s forthcoming eighth studio album, Heartbreak on a Full Moon. There isn’t any information on when the album will be released or any collaborators. Until more news is shared, we’ll update our playlists with this new jam. Take a listen for yourself.