Eric Benét Is Anything But ‘Broke Beat & Busted’ On New Single 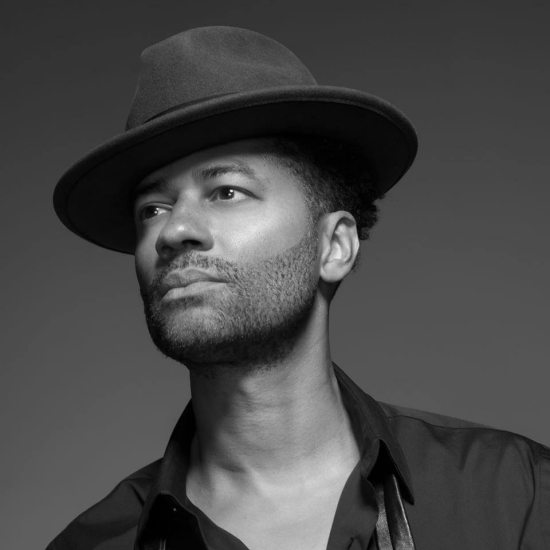 Eric Benét is gearing up for his most bomb October ever, with a milestone birthday and a big tour with Lalah Hathaway and Anthony Hamilton. Both those developments have his fans in a tizzy, but perhaps the cherry on top of all of that good news is his upcoming self-titled album. He's given us a few listens from the set with "Sunshine" and its remix reuniting him with duet partner Tamia. Now we get another spin with the album's next single, "Broke Beat & Busted."

To be sure, "Broke Beat & Busted" are three words we'd never use to describe Eric, but the crooner says that's what he'd be if the love of his life ever left him in the cold. Soulful piano, bass and the slightest hint of strings accompany him as he states his case. "Don't you ever do that again," Eric leads. "Had me calling all of your friends / I couldn't even make it three days." While his heartbreak is palpable and he illustrates the feeling of being lost without love quite well, Eric still manages to make it all smooth as silk with his signature flawless falsetto and a musical backdrop that's the perfect soundtrack for an apology or a get back together session (if you know what we mean).

Listen to the "Broke Beat & Busted" via Spotify below and look for eric benét to drop on October 7th.