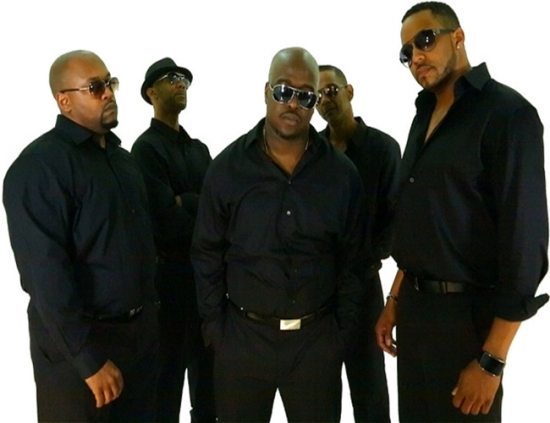 At the height of their popularity, Hi-Five topped the charts and won over audiences with their harmonious sound. The '90s are long gone and the line-up has changed, but the quintet wants to prove that they've still got it. Earlier this summer, they released the chocolate-dipped slow jam "Kit Kat" (taken from their 2014 comeback effort Hi-Five the EP) as an official single. Group member Billy Covington (who co-wrote the track) said, “We wanted to give the song a slick play on human's addiction to chocolates and sweets, and in this case it was the women's kitty kat being so good and powerful that the craving was unbearable."

While the song itself surely tantalized fans of the R&B group, the fellas felt that they could've done more to convey the message; so they recently unveiled a steamy set of visuals that might make some readers blush. Original member Treston Irby helped direct the clip which seems to be aiming for a grown and sexy audience. Unfortunately, it almost feels like they're trying too hard. The premise, setting and overall vibe feel a bit dated (not to mention the "low budget" factor). Nevertheless, we're sure the song and video will inspire many chocolate-themed date nights.

Check it out below or cue the lyric video to help you serenade your boo. Both "Kit Kat" and Hi-Five the EP are available for purchase via iTunes, but if you want to see Hi-Five perform the song (and their classic hits) live, be sure to visit their website and follow them on Twitter for concert dates. The promotional tour, which kicked off last night in NYC as part of the Sol Village showcase, will make additional stops in major cities like Los Angeles, Dallas, Atlanta, Chattanooga, Birmingham, Montgomery, Chicago, Virginia and Washington DC. 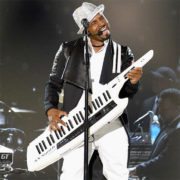 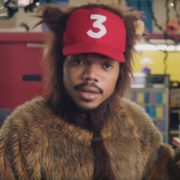 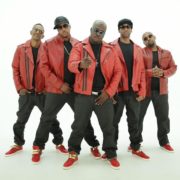 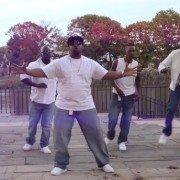 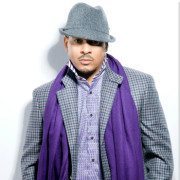