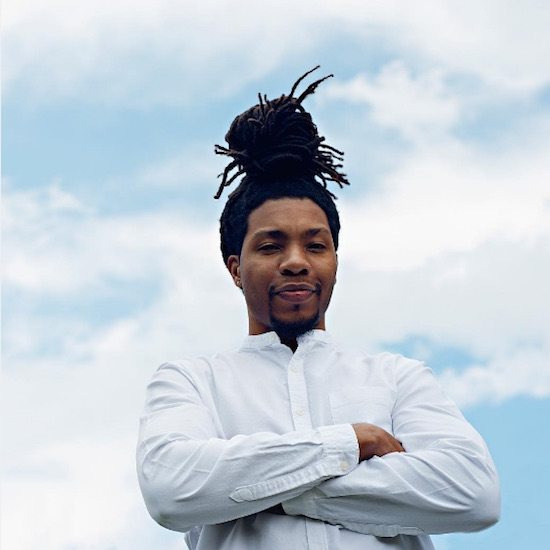 If the news reports are to be believed, you'd think that violence was the only thing happening in the city of Chicago. However, you don't even have to dig far to realize that the Windy City is in the midst of a musical renaissance. Chance the Rapper, Vic Mensa and Jamila Woods are just a few of a new crop of artists who are leading the charge in proving that there's more to their hometown than what the media reports.

Now we have another name to add to the list in the form of newcomer Jack Red with "Homegrown," his single from his upcoming solo debut EP of the same name. With clear roots steeped in gospel, hip-hop and doo-wop, "Homegrown" is a passionate ode to the city that shaped him. While Jack may be new to some of us, the Chi-town native has been putting in work for a minute. He's already collaborated multiple times with Chance, appearing alongside him on Donnie Trumpet & the Social Experiment's "Sunday Candy," in addition to joining Chance onstage during his Saturday Night Live debut performance last year. The songwriter/producer also flexed his production skills on Chance the Rapper's "We the People," which was featured in Nike's 2016 Olympics campaign.

After lending his talents to so many others, Jack Red is finally ready to turn the attention on himself. "Homegrown" is the follow-up single to his debut single, "Sometimes," a string-heavy ballad that found him contemplating his then-upcoming nuptials. The Homegrown EP will be released in two parts, the first of which is set for digital release on October 28th. If you're in the Chicago area, then you can get a preview of what this young man is bringing to the table when he takes the stage at Red Line Tap on October 12th.