Keke Palmer Switches Up The Roles In ‘Reverse Psychology’ 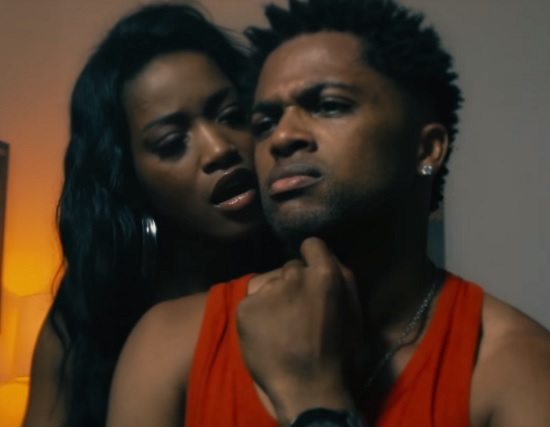 Keke Palmer has a lot poppin' off at the moment. She's getting ready to start another season of her horror-comedy television show Scream Queens, she's constantly making appearances on television and she's still making time to work on her music. Speaking of music, Ms. Palmer has just released her music video and single "Reverse Psychology" and she's flipping the tables on fellas who expect a woman to put up with their trife ways.

The song itself is a ballad anchored by acoustic guitar and finger snaps as she checks her man on his lies and cheating ways. "What if I told you / I was out loving another man? / What if I told you it didn't mean thing?" she asks while cooing on the chorus. She takes the song's concept even further for the video, as she and her troupe of dancers dress like their men, complete with fitted caps, hoodies and baggy jeans, while they dance out their emotions in the middle of the street as thee video shifts form black and white to color. Soon enough, the scene shifts to Keke sitting alone with her man while one the "shadow kids" that appeared in her "Yellow Lights" and "Enemiez" videos chills in the background and providing a connecting thread through all her recent clips.

"Reverse Psychology" further shows that Keke is without a doubt a triple threat. But when are we gonna get the album though? We'll wait on the answer to that while you check out the video below. 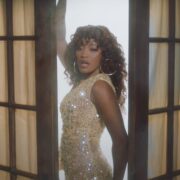