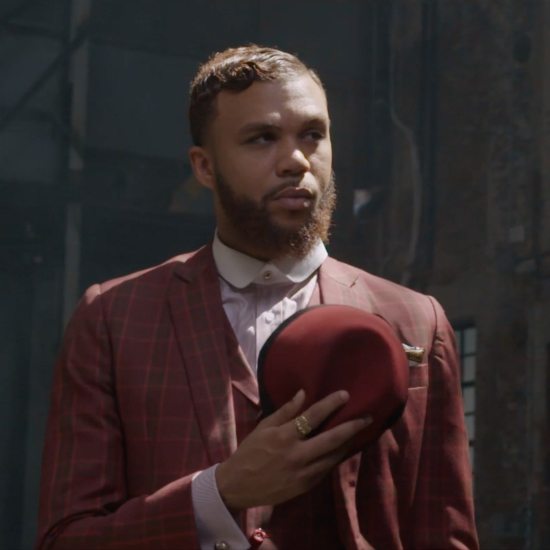 Last year, you couldn’t go anywhere without hearing the song "Classic Man." Irrefutably the song of the summer, it was played everywhere from sports arenas to baby showers. The song introduced the Wondaland Arts Society singer/rapper Jidenna, whose “clatchet” (that’s classy and ratchet) swagger spoke to our hearts, minds and rumps in a special way. However, if you’ve been paying attention, the artist has a lot more than just that one hit. In fact, Vevo LIFT is giving us the chance to learn more about the performer/producer/songwriter/philanthropist/activist in their latest spotlight.

As part of the Vevo LIFT emerging artists platform, Jidenna was profiled in a short film that provides fans with more insight into the world of the man who would be chief. Over the course of the video, Jidenna discusses his personal aesthetic, explains how he found his direction in life after his father’s death and how people are connected through music.

Of course, any visit home isn’t complete without giving your family a show. And of course, our boy didn’t just give a show but showed out. If you’ve been lucky enough to see Jidenna perform live, you know that the man has stage presence. Performing with a live band and about two square feet of breathing room, Jidenna dazzled the crowd as he performed recent singles "Chief Don’t Run" and "Little Bit More." In addition to past tunes, the emerging star also performed his newest single “Some Kind of Way,” an Afro-Caribbean pop tune about living your living life on your own terms. While performing this song, the singer brought out the African cousin of the monsters from Where The Wild Things Are to get everyone in the spirit of being carefree and courageous.

Fans were enthralled throughout Jidenna’s set. Jidenna was equally enthralled by the crowd, who gave the weary singer a second wind to carry on and continue doing his sideways two-step. By the end of the set, Jidenna’s conk was all but sweated out, leaving the him looking a bit like Bird of Bird & The Midnight Falcons. 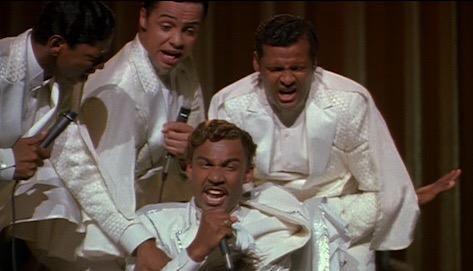 That, ladies and gentlemen, is how you put on a show.

There’s no news on when Jidenna’s debut album, Long Live the Chief, will finally drop. However, with a number of recent performances and high profile appearances, we’re hoping it isn’t going to be too much longer. Until then, take a look at Jidenna's  Vevo LIFT showcase and get to know the “Classic Man” just a "Little Bit More."


TAGS:  Jidenna, wondaland arts society
Previous: Cody ChesnuTT Gets Political With ‘Bullets In The Streets And Blood’ Next: Sit Back, Relax & ‘Indulge’ In This JONES Remix Courtesy Of HONNE