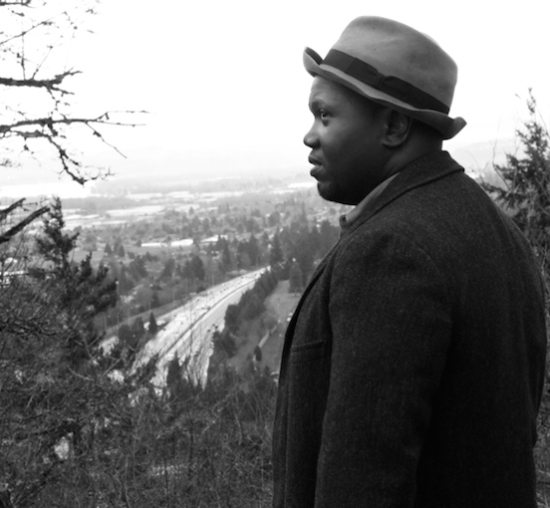 There are only a few more days until the debut of I,CED's latest project What Are you Looking For?, but honestly, we're already sold. After teaming up with Om'Mas Keith and Thundercat to whet our appetites with lead single "Forever," he served up another helping of awesome with friends Jimetta Rose and Erik Rico for "I Am Love." The two singles were enough to temporarily satisfy our hunger for new music from the L.A.-based artist. But now he's gone and brought out another dish with the release of "Wildest Dreams," and it's so good you might catch a case of "the 'itis" after partaking in this aural treat.

We originally fell in love with this jam a few years ago as a loosie for Converse's Rubber Tracks series, but it's worthy of another spin now that I,CED is giving the remastered cut a well-deserved spot on the track list for his sophomore LP. So far, the album previews have been sheathed in jazz sensibilities, but I,CED brings the funk on this mid-tempo jam co-produced by Om'Mas Keith. CED's effortless vocals, which are smooth and inviting (is it just us, or is he giving a slight Eric Roberson vibe?) sound even better when enhanced by Suzi Analogue's sultry cool. The cocksure strut of the bass line stands out for all the right reasons. Rounded out by crisp beats, futuristic digital effects and hazy synth chords, this inescapable groove is the perfect countdown to the official album release on September 23rd.

Listen below and pre-order What Are We Looking For? via Bandcamp or iTunes. Hopefully, we'll get a chance to see I,CED (and his talented collaborators) on tour in the near future, but in the meantime, lucky L.A. Bouncers can catch him live during a solo performance tomorrow night (September 22nd) at Funkmosphere.

I, CED What Are You Looking For? tracklist: