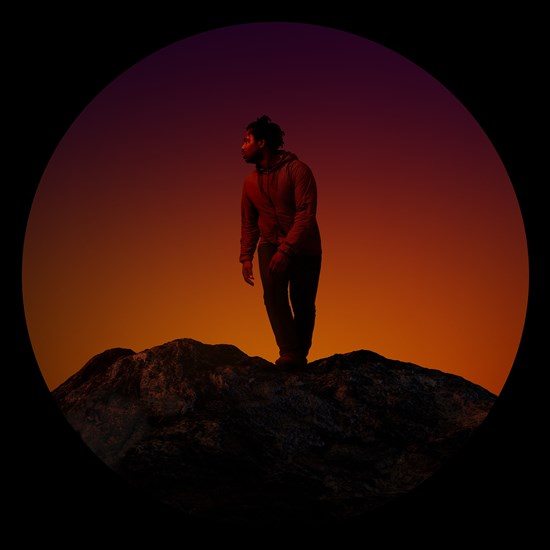 Since releasing his EP Dual three years ago, it seems London-based singer/songwriter/musician Sampha has become the man everyone wants to collaborate with. And while he could certainly coast off of his "name drop" cred alone (SBTRKT, Jessie Ware, Drake, Solange, Kanye West and Frank Ocean to name a few), it's high-time the world got a formal introduction to Sampha the Solo Artist. He's been prepping his full-length debut for awhile now, but an intermission was needed to care for his ailing mother (who sadly, lost her battle with cancer last fall). Not to mention a persistent throat issue that has yet to be properly diagnosed. It's appropriate, then, that his forthcoming project is titled Process as he works through the setbacks and channels his pain into his art. We got our first listen earlier this year with the reflective song "Timmy's Prayer," and now he gives us another sneak peek with "Blood On Me."

Produced by Sampha himself (with co-production from Rodaidh McDonald), the brilliant piece leaves a lasting impression while showcasing both his production and songwriting abilities. Punctuated staccatos of drum kit and synth fuse into keenly layered rhythms that propel the upbeat track. Yet somehow, the mournful legato of a dramatic piano arrangement manages to stand out amid the flurry of percussion. Sampha's soulful vocals emote with breathless urgency as he sings of struggling to escape negative perceptions.

Listen to "Blood On Me" below followed by an acoustic rendition of “Plastic 100°C,” another album teaser which leaked via FADER earlier this summer. We'll be on the lookout for the "Blood On Me" visuals (and hopefully some pre-order info for Process), but in the meantime, tune in to Late Show with Stephen Colbert tonight for Sampha's debut solo TV appearance and follow him on Twitter and Instagram for album updates. "Timmy's Prayer" and "Blood On Me" are both currently available for download via iTunes. Also be sure to head to Spotify to stream Sampha: Past + Present, a specially curated playlist which features all of his collaborations to date.