Sit Back, Relax & ‘Indulge’ In This JONES Remix Courtesy Of HONNE 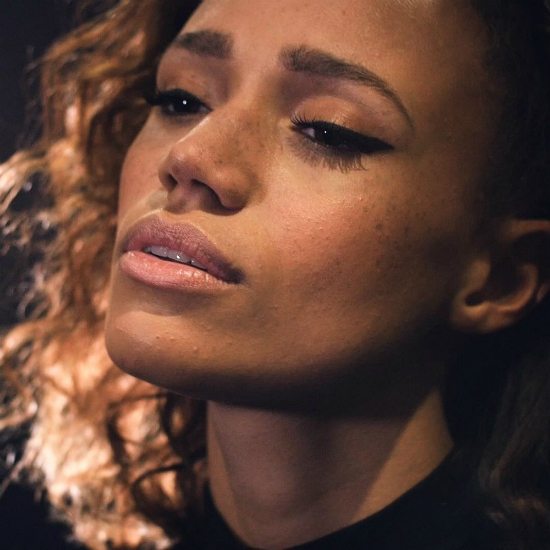 As the clock keeps ticking on the release of JONES debut album, New Skin, the artist keeps sharing remixes to the song that made us fall in love with her and declare her Bounce-Worthy, “Indulge.” We’ve been treated to an acoustic version, an EDM escapade from Jarreau Vandal and a disco-esque jam courtesy of producer Joe Hertz. Now we’re being treated to something in between the from British production duo HONNE.

Of the remix, JONES tells Nylon, "HONNE have put their unique spin on 'Indulge' and have brought into their world in a special way. I love hearing the song in this new other-worldy body." While we’re not quite hip enough to use terms like “other-wordly body,” what we can say is that HONNE has transformed the anxious power ballad into a laid back groover. The production is a chill jam with a little thump to it. While the sound bed is different, JONES' vocals feel right at home.

The latest “Indulge” remix has given us yet another reason to love JONES. Poised to become the next big thing on both sides of the pond, the artist will finally release her debut album on October 7th. You can pre-order New Skin on Amazon, iTunes and Google Play. Until then, we think you should update your Netflix and chill playlist with this undeniable remix.