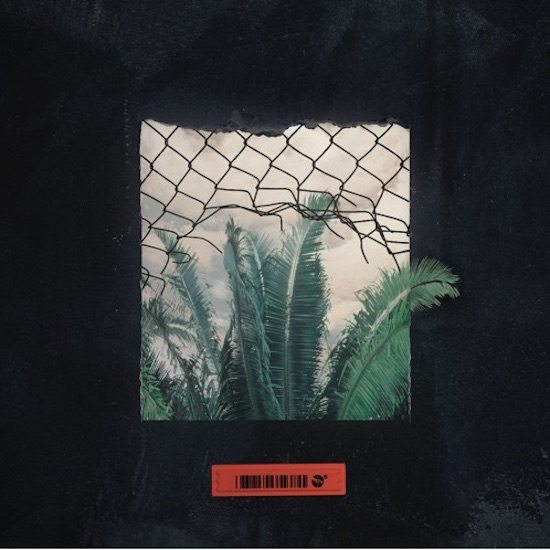 We introduced you to Thane earlier this week when we crowned him Bounce-Worthy. After one spin of his EP Gravity, we instantly fell in love with this producer on the rise's blend of soul, jazz and electronica. Now you can find out what the fuss is about with the world premiere of his debut album, Topia, right here on SoulBounce ahead of its release date.

The Milwaukee-bred artist taps into his hometown for this album, which is equal parts soothing and jam-worthy. While he handles all the production himself, he calls on several SB regulars to assist in proper introduction to the music world. Anderson .Paak and BJ the Chicago Kid show up and show out on "Responsibilities," a hard-hitting tune that focuses on the challenges that often threaten to derail our dreams. Anderson's signature raspy delivery and BJ's gospel roots tag team perfectly on this gritty track. Meanwhile, Low Leaf, who just blew us away a few weeks ago with her Aaliyah cover, brings her harp along for the ride on the beautiful "Pathways." Both lush and subdued, the song proves the depth of Thane's musical abilities and why it is difficult to place his sound into one box.

Nothing proves that point more than a look at the artists he selected to appear on Topia, including Jay Stones, Kojey Radical and Solei just to name a few. While Milwaukee is clearly at the heart of his project, Thane says it was important to tap the talents of artists from all over. "All of the collaborators I have on the LP had a distinct sound that I knew would not only mesh well with what I was trying to create, but are true artists in the sense that they would be able to communicate vocally to add on to what I was trying to do with the production," he explains.

The clarity of his vision shines through on this conceptual album, which has been in the works since 2014. The album was inspired by a particular period in his life and he worked his way up from there. "I was dragged down by a lot of personal negativity around me but I felt as if negativity is something that is personally constructed, and it is just as real as positivity," he says. As with the term "utopia," Thane wanted to create his own environment, even if it wasn't a perfect one. "Topia then is this idea of neither your environment being an absolute utopia or dystopia. It is simply a place for the making of the individual -it is a choice and it is more open to what we can and cannot do or accomplish than what we believe it to be."

At the end of the day, Thane hopes that listeners can find inspiration in the introspective sonic world that he has created. Topia will be released as a digital download on Bandcamp on Friday, September 9th. However, take it for a spin below and let us know if Thane hit his mark.