The Weeknd Sounds His ‘False Alarm’ 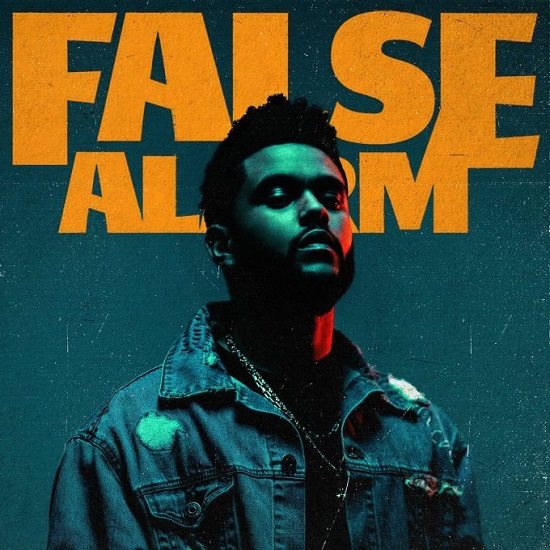 Looks like it's full steam ahead for The Weeknd and his recently announced new album Starboy. Just last week we got the reveal of the album's cover (and the singer's new-and-improved look) and title track. Then yesterday he dropped the literally and figuratively dark video for the Daft Punk-featuring track. Now we're getting another listen from the project with leaked track "False Alarm."

Where "Starboy" was R&B cool meeting with the chilly electronic dance grooves of Daft Punk, "False Alarm" is anything but. Instead, Weeknd dips his toes into updated '80s new wave and punk to deliver a song about a woman who could be considered a tease. He describes her by naming everything she loves, from nose candy to devil red dresses and high heels, but the most important detail about this femme fatale is this: she might love everyone, but she won't love you. The Weeknd goes full throttle for the number, distorting his vocals during the ever-building verses and then letting out a primal scream to cut through the buzzing synth and breakneck rhythm of the chorus.

It's an interesting listen and an honorable attempt at trying something new from The Weeknd, though we think folks who enjoy him more for his alt-R&B stylings might be a bit turned off. The only way you can find out for yourself is by giving the track a spin below.