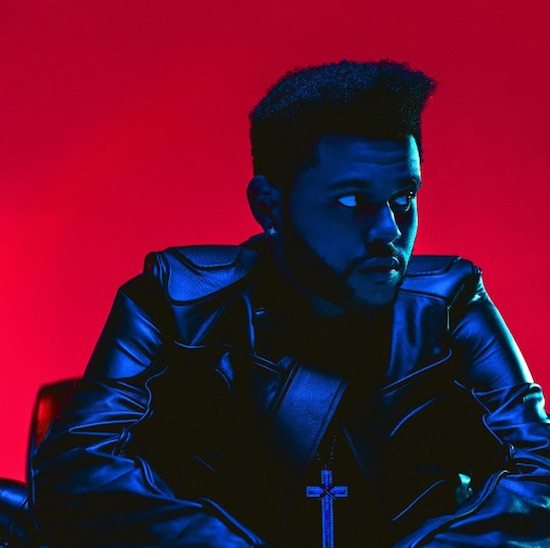 A few days ago, The Weeknd hinted at something coming up when he posted a cryptic message on his Instagram account where he stated that it would be his last post before "the new era." He further stoked the flames of anticipation a few days later when he wiped that same IG account clean of all posts. Now fans will have to wonder no more as he's finally revealed what he's been up to.

The Canadian singer shocked fans when he unveiled the title and artwork for his upcoming album, Starboy. But it isn't so much the announcement of his highly anticipated project that has folks talking as it is the fact that he has done away with his signature freeform locs. Instead, he's now rocking an asymmetrical afro that feels both fresh yet familiar for the artist. To highlight the album, he also released the title track which features French electronic dance duo Daft Punk.

While Daft Punk enjoyed a resurgence a few years ago with their largely disco-influenced album Random Access Memories, they manage to meet at the crossroads between their sound and that of The Weeknd. "Starboy" is certainly more electro-leaning for the sensitive crooner, but it also explores a slower tempo than the dance tunes that Daft Punk is known for. The song should provide some relief to fans of The Weeknd who have been waiting on a follow-up to 2015's Beauty Behind the Madness.

Starboy will be released November 25th on Republic Records and is currently available for preorder on iTunes.


TAGS:  audio, daft punk, The Weeknd
Previous: Kaytranada Gives Us Even More With ‘0.001%’ Next: Kehlani Gets ‘CRZY’ With Her Friends