Tinashe Is In Need Of Some ‘Company’ 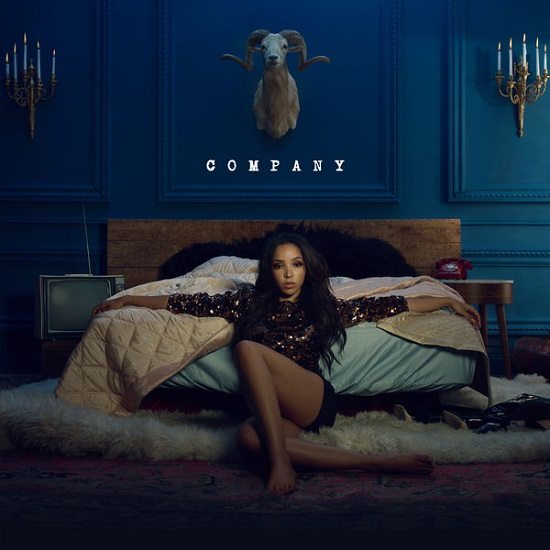 We've been waiting to go on a Joyride with Tinashe for quite some time, and it looks like we might finally get our chance when the long-delayed album from the singer/dancer arrives sometime in early fall. She's already tickled our fancy and given us the perfect end of summer jam with "Superlove" and she serves up another dose of sexy with the album's latest single, "Company."

On the single, Tinashe lets it be known that she is definitely not the girlfriend type. "I don't need the lovin' / So don't make this somethin' / See, I'm nothin' like a girlfriend / I'm not like someone I'm supposed to be," she sings sweetly on the song's chorus. The song continues with the role reversal as she invites a suitor to come over and "f**k and leave." We see you, girl! She lays down her call for a no-strings-attached night on a soundbed of slightly ominous synths and rattling hi-hats that, in addition to a few computer blips and buzzing accents,  keeps things sexually charged while reflecting the slight aloofness of a one-and-done affair.

In addition to the release of "Company," the singer also released a couple sexy teaser clips of what's to come on social media. The features her pushing a classic whip as a slowed down, screwed up version of "Superlove" plays in the background. Soon, though, she steps out of the ride and stomps down the highway in a high-cut black bathing suit and little else. The second brief visual features quick cuts of the singer body rolling to an bass-heavy instrumental track. Summer might be almost over, but it looks like Tinashe intends to bring the heat well into the fall.

Check out both "Company" and the teaser below and stay tuned for more Tinashe in the coming months.