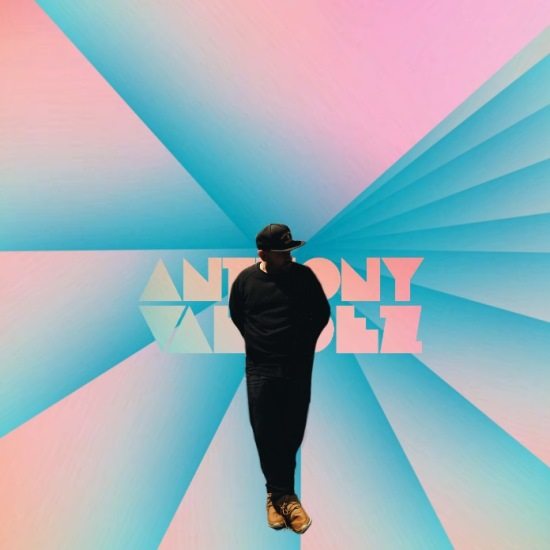 Exactly two weeks ago, DJ/producer Anthony Valadez was kind enough to grant us an exclusive preview of the title track for his forthcoming album Fade Away. Featuring our favorite Lumberjack Soulster Miles Bonny, the chilled house groove served not only as an introduction to the full-length project, but also gave us a sneak peek into the precursor EP Prelude to the Fade.

Now that the EP has officially dropped, we are happy to get another glimpse into Fade Away. Regarding both projects, Valadez has stated that, "The bulk of the production was recorded while dealing with family loss and I kind of think that’s why I went full throttle with the strings on the forthcoming album Fade Away. I wanted this album to strike a chord with people’s emotions...something that resonated or connected with listeners.” Prelude opener "Hurt" embodies his vision with beautiful clarity and lyrical simplicity. The electro-soul track is a moody piece with mournful strings by Nick Rosen and penetrating vocals by Maylee Todd. A feeling of catharsis slowly builds as Ms. Todd repeatedly intones "I've been hurt."

In addition to "Fade Away" and "Hurt," the EP offers four alternate takes on the two tracks. The title track gets the most shine with remixes by PRN (jazzy snares and gritty electric guitar), King Most ('80s-era synth and hip hop beats) and KYOSI (sweat-inducing club rhythms). NFINIT gets tasked with the lone remix for "Hurt," imbuing the track with titillating heat. Listen to "Hurt" below then support independent music by purchasing Prelude to the Fade via music outlets like Bandcamp, iTunes, Amazon and GooglePlay. If you can't wait until the November 4th release of Fade Away, you can always check out Anthony Valadez during his weekly DJ stints on KCRW or catch up with past sessions via his website.