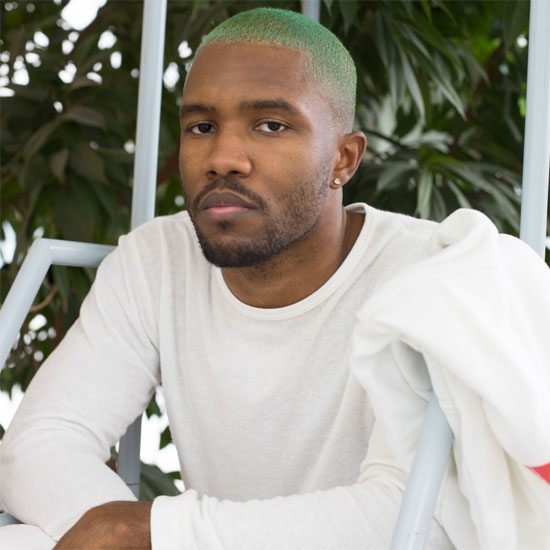 What a difference a good remix makes! Known for merging Afro-Cuban beats with contemporary urban music, DJ and music producer Casamena kicks Frank Ocean's “Pink and White,” taken from his latest album Blonde, up a few notches. While we love the original for its deep and thought-provoking lyrics regarding love lost, Casamena’s house twist to the track is a welcomed remix of the somewhat somber record.

Lyrically, Frank Ocean takes us on a melancholy trip down memory lane as he recounts the love of someone from his past. His description of the void left since this person is no longer there is full of metaphors, making the true meaning behind the lyrics as hazy as the track itself.  Is the title a metaphor for the drug-induced high the two experienced together, or is Frank speaking to the euphoria of love itself? Either way, one thing we’ve come to expect from him is indeed the unexpected.

Enter Casamena. Add in the heart-pounding, soulful house groove and one might miss the lyrics altogether. True to his organic approach to remixing and his mindful preservation of each element, the delicate piano and angelic vocal chords are maintained while a striking club beat is laid underneath. Casamena has proven once again to be fearless, and his careful handling of each genre he incorporates is what makes him so great.

Feel the vibe, and hit the dance floor with Casamena’s interpretation of Frank Ocean’s “Pink and White” (and keep the party going with his recent flip of Solange's "Junie"). While you're in a dancing mood, be sure to catch up on past episodes of the Casamena Radio Hour, too.


TAGS:  audio, casamena, Frank Ocean"
Previous: Common Spits Some Bars To Solange’s ‘Cranes In The Sky’ Next: Body Remix: When It Hurts So Bad (But Feels So Good): Getting Over Muscle Soreness