Common & Bilal Compose A Poignant ‘Letter To The Free’ 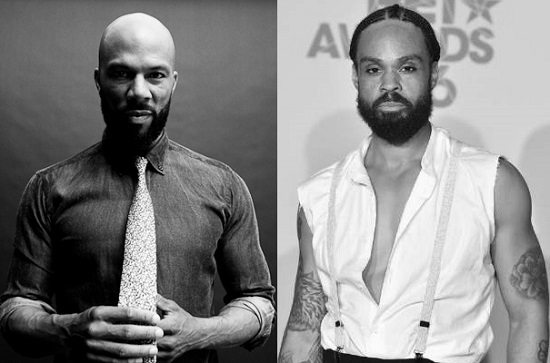 Rappers and singers pairing up for one-off tracks is nothing new, but it's rare for one instance to spark a continuous partnership that lasts nearly two decades. However, it seems that Common and Bilal have found a chemistry that keeps them collaborating ever since their first spark of musical magic on Com's 2000 album Like Water For Chocolate. Since then, Bilal's been a frequent guest on Common's projects and the trend continues with the latest release from his upcoming album Black America Again, "Letter To The Free."

If you've caught Ava DuVernay's extraodinary documentary 13th or watched Common's Tiny Desk concert from the White House, then "Letter To The Free" will be familiar to you. The track is led off by a emotionally heavy piano intro that rumbles and builds before Com's first verse drops. He drops knowledge about the prison industrial complex and relates it to the struggle for freedom black people in the United States have been fighting since the days of slavery until the current era of Black Lives Matter. Meanwhile, Bilal comes in on the chorus, leading the chorus of solemn singers with what could be a modern-day Negro spiritual.

Check out Com's insightful and poignant "Letter To The Free" below. 13th is available to stream now on Netflix while Com's politically charged Black America Again will make its way to the masses on November 4th.