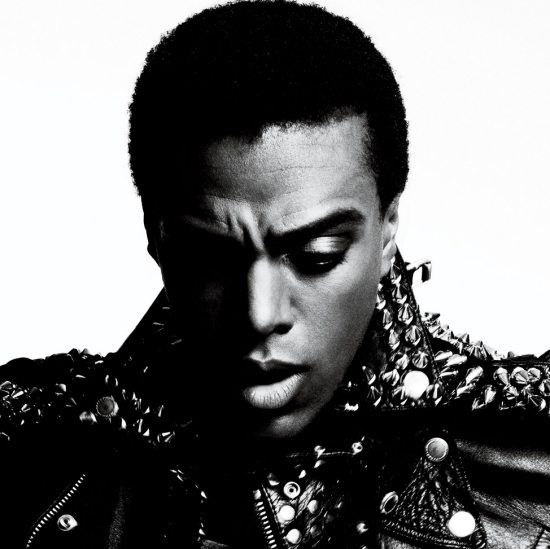 Austin Brown has held our attention ever since his singles first popped up on our radar with songs like "City Of Angels," Groove 92" and his project Highway 85. Then last month he dropped some major heat on us with "Show Up At My Place," the first single from Caliyork, his collaborative project with DJ Tony Touch. While we're still basking in the glow of that one, Austin is already working on new music and has cooked up another delectable groove with his new track "Flow."

"No need to be nervous / We just need to go with the flow," he sings on the song's beginning chorus. While his soft vocal is indeed soothing, it's the seductive sound of the music that truly allows the release of tension. Warm, ambient synths provide the sensual base of the song while programmed drums keep the rhythm at an alluring, sexy tempo. That leaves plenty of room for his breathy falsetto and layered backing vocals to flow through the track and ease all doubts as the song conjures up visions of late nights, candlelight and close encounters of the romantic kind.

Does this mean that we'll be getting two projects from Austin in the near future? Well, that remains to be seen. Instead of worrying about all of that, press play below and then prepare yourself to go with Austin's "Flow."