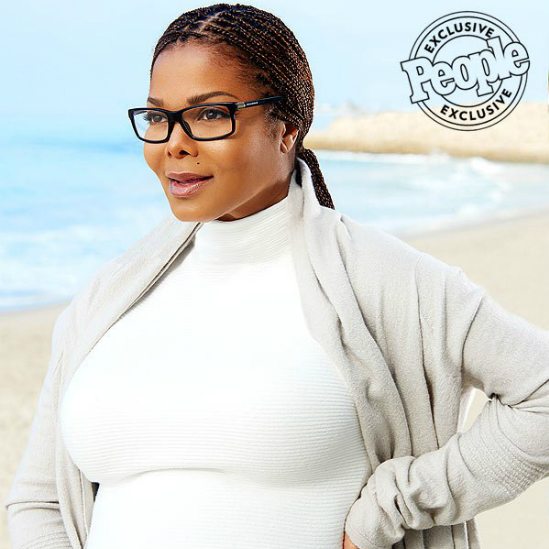 It's been seven months since Janet Jackson made headlines back in April when she made the announcement that she and her husband Wissam Al Mana were "planning our family." Although she cancelled her remaining Unbreakable Tour dates for 2016, there was still some questioning exactly what "planning our family" may have meant. A "source" close to Janet then confirmed in May that she was in fact pregnant, but there was still no official word. That same month the singer turned 50, but instead of having a big birthday bash she continued to lay low. It wasn't until a few weeks ago in late September that Janet was spotted out and about in London looking understatedly fabulous and a lot fuller around the midsection.

Now, after months of speculation, Janet Jackson has come through with confirmation that she is in fact with child, and she has revealed her baby bump exclusively to People magazine. Janet is absolutely beautiful in a photograph of her dressed in a long beige sweater and form-fitting ivory knit dress hugging her belly. She's pictured on a beach, with the sandy shoreline and crystal blue waters behind her, as she looks off into the distance through black framed glasses, her braids pulled back into a ponytail. Gorgeous and glowing, Janet Jackson looks at peace.

A woman of few words, she released a short but sweet statement about her pregnancy, simply stating, “We thank God for our blessing.”

Altogether now: Awwwww! What a blessing indeed. There's no word yet on her due date or the child's sex, but we couldn't be happier for Janet and Wissam on their impending bundle of joy. 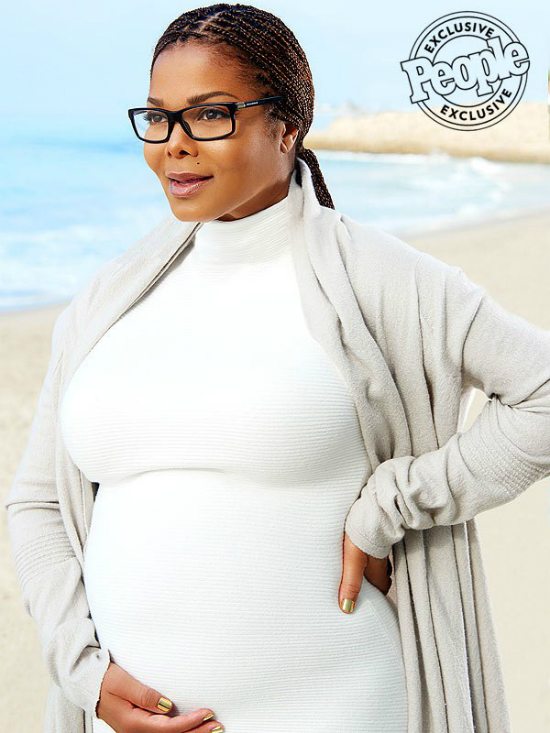