La’Porsha Renae Lays Down The Law On ‘Good Woman’ 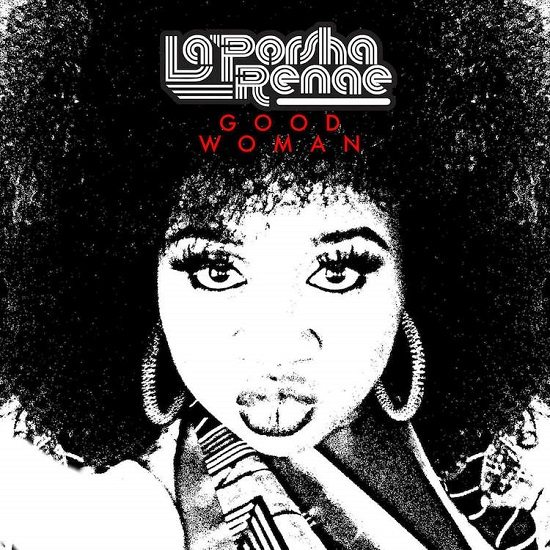 From the very first note of La'Porsha Renae's "Good Woman," you know that she means business. While violins set the stage for drama, her voice explodes over and over again, holding your attention captive until she’s said all that she has to say. The official debut single from the 19 Recordings/Motown Records artist, “Good Woman” showcases all the power and emotion in her voice that carried her to the top of American Idol's final season. Though she came in runner-up, she made a lasting impression on the judges, as well as millions of viewers at home. This time however, there is NO competition.

In this anthem for underappreciated, taken-for-granted women everywhere, La’Porsha, lets her no-good man know that, even though he may, “Pay a couple bills / Make a couple meals / Make my body feel good half of the time,” she can do all that for herself. Yes, ladies, she got him right together!

“Good Woman” is the first single from La’Porsha’s forthcoming debut studio album, set to be released winter 2017. This soulful record features production by Harmony “H-Money” Samuels and Edgar "JV" Etienne and draws from La’Porsha’s personal definition of what she considers the quintessential good woman. “A lot of fans have been requesting that in-your-face song, a sense of feeling empowered,” she says, and her new single has certainly granted that request. The stage has been set with all of La’Porsha Renae’s star power, and we will grab a front row seat to see what she delivers next.