Lauriana Mae Has The Last Laugh In ‘LOL’ 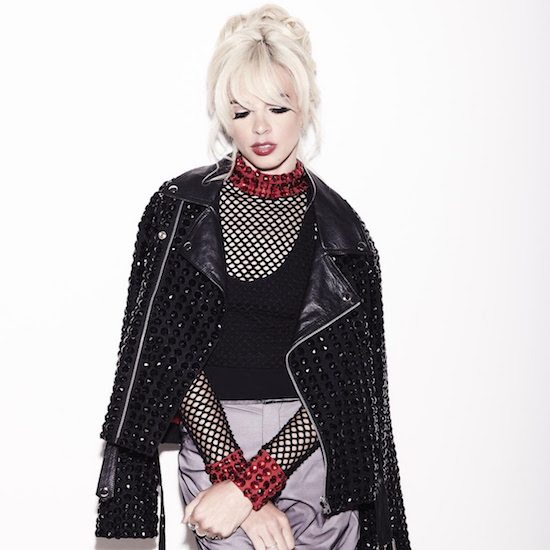 A wise person once said, "Make your haters your motivators." Singer Lauriana Mae takes that saying to heart on her new single, "LOL."

On the Jack Splash-produced single, Lauriana has a sternly-worded message for anybody who has ever tried to come for her. Her sugary-sweet vocals belie the resentment contained in lyrics that target her boo's ex-girlfriend and former friends who turned their backs on her. While she comes close to sympathizing with the hateration they keep throwing her way, lines such as, "I almost feel bad, but almost doesn't count so I'm laughing out loud now," prove otherwise. That point is further reiterated by Chicago-based emcee Dreezy who contributes a verse that takes aim at those who try to come for her happiness and peace-of-mind. For his part, Jack Splash creates a sunshine-dipped track that also contradicts the song's hardened message. That works in favor of this song, making it easy to sing along while thinking of anybody who has ever done you wrong.

"LOL" is the first single from Lauriana's upcoming mixtape, Can't Go Back. The mixtape will be produced entirely by Splash, who has previously lent his production and writing skills to Alicia Keys, CeeLo Green, John Legend and Kendrick Lamar. Can't Go Back has been a long time coming for the Atlantic Records signee who has been making noise on the music scene since releasing her debut mixtape Love Mae back in 2011. Though we're not sure what the hold up has been, we can only hope that this New Jersey-native will finally get her chance to sign.