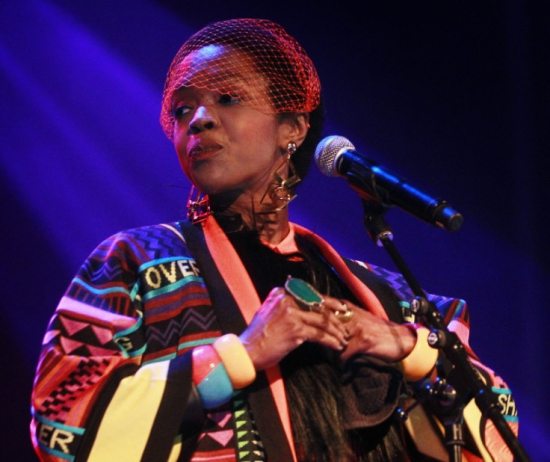 While seeing Lauryn Hill on tour is not that rare these days, getting new music from the singer/songwriter is. In fact, the last time we got new original music from Ms. Hill was when she dropped one-off single "Consumerism" way back in 2013. Recently, however, Lauryn was feeling a bit generous after appearing at the TIDAL X 1015 benefit concert (and having praise lavished on her by none other than raptress Nicki Minaj). To that effect, she delivered a full studio version of her politically charged Unplugged 2.0 track "Rebel/I Find It Hard To Say."

The original live version was all tender acoustic guitar and Lauryn's seemingly distraught vocal, adding an urgency to the tune that was, at the time, about the police brutality case of Amadou Diallo. Sadly, changing times haven't made things better. In fact, things have gotten much, much worse as the cases of police brutality and black deaths just keep piling at our doorstep. "Old tune, new Version, same context, even more relevant now: sick and tired of being sick and tired," Lauryn wrote on Facebook on a post linking to a stream of this new version. Anyone who has seen Lauryn live in the past couple of years will recognize this take on the song. The acoustic guitar melody has been fleshed out, with strings, percussion and piano adding depth. But the constant is the urgency of Lauryn's delivery. Her call to action still rings true and we she urges the listener to rebel against the status quo.

The only drawback here is that Lauryn has decided to make the track a TIDAL exclusive. If you're a TIDAL subscriber, you can listen to the song in full below. If not, you'll only get a short, 30-second preview.