Reva DeVito Finally Makes ‘The Move’ We’ve Been Waiting For 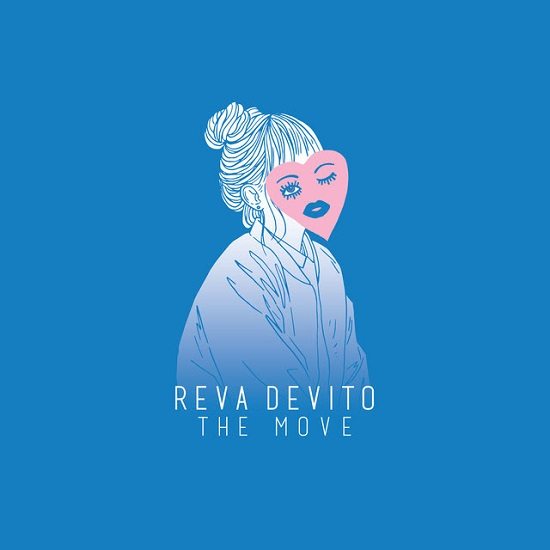 Reva DeVito has been bubbling under for quite some time now. The Portland native first caught our ear all the way back in 2011 with her song "Those Looks" and has been popping up on our radar here and there ever since. Now, just when we were starting to get a bit restless, Reva has finally released her official debut with her EP The Move, and though it's only six songs, it was well worth the wait.

For the set, Reva worked managed to work with a skilled set of producers — Kaytranada, Com Truise, Birthday Boy, Teklun and Roane Namuh — who bring out her best. Our boy Kaytra laces her with two distinct bangers. Lead-off track "So Bad" finds Reva bouncing over his signature elastic synth bass lines and dance floor-ready production as she laments over a bad boy that she just can't seem to shake. We get something a little different with title track "The Move." Kaytra channels a bit of '80s new wave, pairing warm, atmospheric synth sounds with a fat, squelchy bass that bops along with while Reva coos a breathy vocal to remember. She slows things down for the on tracks "Deeper," "Rose Gold" and closer "BYE," each flirting with neo-soul sounds as Reva employs breezy vocals to evoke emotion. And then of course there's "BABESQUAD," which we first heard way back in 2014, but fits the vibe provided here effortlessly as she harkens back to the chill feeling of classic '90s R&B moments.

The Move might have taken a while to get to us, but it most definitely is right on time. You can stream the set in its entirety below via SoundCloud and purchase it now on iTunes and Google Play.