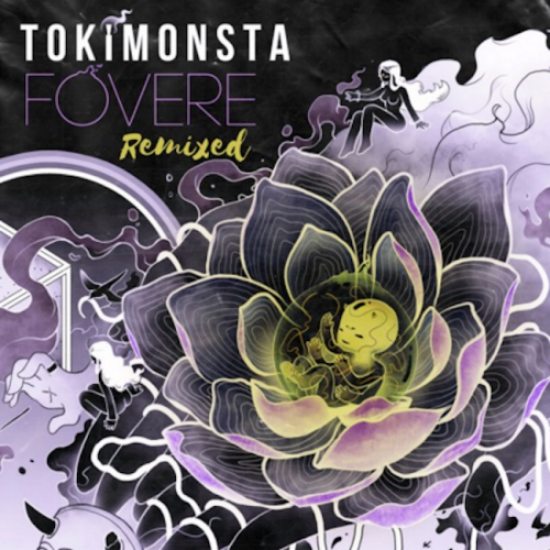 TOKiMONSTA released her Fovere project back in March, and one of the standout cuts was the track "Put It Down." Because Anderson .Paak. (And fellow Californian KRNE, too.) Now the DJ/producer is back with something new as she revisits Fovere with Fovere Remixed, an EP that features four remixes of three songs from her mini-album. The remix package features not one but two remixes of "Put It Down," and the one that has us body rolling the hardest is the '70s-style refix by Chicago-based experimental soul and electronic production duo Tensei.

Group members Simple X and Midas Wells take the mid-tempo single and add extra layers of percussion and bass to make the track more of a slow burn. It now sounds like something straight out of a Blaxploitation movie. Unlike the original, Tensei's version is more melodic, funky and jazzy and turns up the volume on .Paak's vocals. They strategically use his ad-libs between instrumentals, taking the track to new heights. At the end of the song, Tensei flex their creativity, ending with an unexpected trumpet solo that serves as the cherry on top.

Tensei's "Put It Down" remix appears on TOKiMONSTA's Fovere Remixed alongside reworks by CRi, Tom & Collins and Exile. With its soulful throwback feel, it's a no-brainer that Tensei's flip is our favorite. Take a listen below to see if you feel the same, and be sure to check out Tensei's SoundCloud for more remix hotness.