Aaron Camper Is Ready To ‘Blow’ 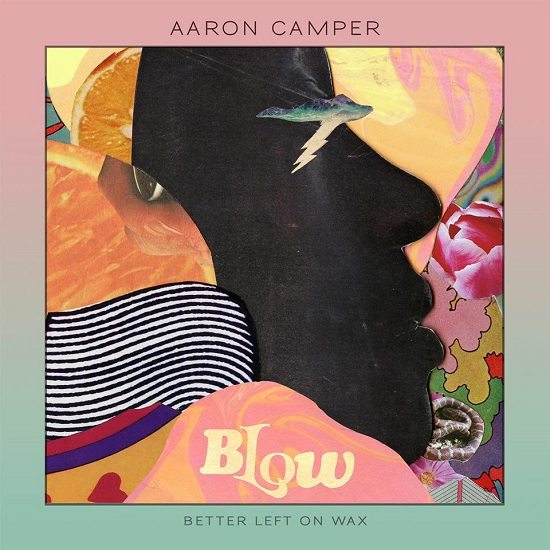 If you've been patiently waiting for Aaron Camper's latest album, join the crowd. Ever since we announced him Bounce-Worthy way back in 2010, we haven't been able to get enough of the Maryland native. And now, after promising the album for what seems like ages, we finally have his latest effort, Blow. The 15-track effort finds the singer showcasing his velvety smooth vocals while singing about love and all its trappings.

We've already heard a good deal of the album, with Aaron dropping several gems, including "Sunset," "Guns and Roses," "Hypnotizing" and his most recent release, "Know You Better." But those aren't the only solid joints to be found on the collection. For starters, there's title track "Blow," which finds the crooner letting go of love over a boom-bap-infused beat. Then there's '80s throwback "Raphael," which mines the "me decade" for a tough synthesizer groove that just doesn't quit. And then there's the star-studded "Guilty," which features vets Carl Thomas and Q. Parker, on which the trio trade stories of doing wrong in their relationships over a slinky, slow jam beat. Last but definitely not least, he turns to DJ extraordinaire DJ Jazzy Jeff for closer "Choose You," where he lets a P.Y.T. know that she's his first choice over a beat that mashes old-soul sounds, modern productions, sound effects and dialogue clips together to create a head-nodding soundbed.

If we do say ourselves, Blow is definitely worth a listen or 12. Check out the album in full via SoundCloud below and pick it up from your digital retailer of choice today.