Childish Gambino Has A Love Hangover On ‘Redbone’ 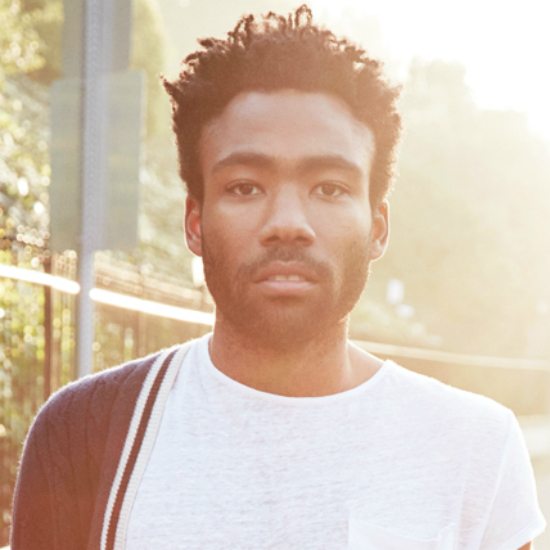 Last week, Donald Glover, aka Childish Gambino, surprised us all with the song “Me and Your Mama," the first single from his upcoming album, Awaken, My Love!. A swift departure from his previous sound, the song was a cosmic slop rock anthem in the vein of Parliament Funkadelic. The structure of the song was an unapologetically abstract yet smooth groove, as Donald pined for a woman to let him into her heart. Now the Atlanta star is treating us to yet another ‘70s inspired groove, “Redbone.”

While the term “redbone” is slang for a fine honey dip of the lighter persuasion, Childish Gambino’s “Redbone,” like his previous single, is black as hell in terms of production and vocals. Utilizing a soundbed similar to that of Bootsy Collins’ “I’d Rather Be With You,” Gambino gives us heartache and pain, employing a love hangover-esque affectation to his voice, singing, “Daylight / I wake up feeling like you won’t play right.” Rather than going the easy route and cruising on the nostalgia and infamy of the funk song, there’s enough chord changes and other elements added to the song to make it more than just a straight rip, and it’s a better song for it.

There’s still precious little news about Gambino’s upcoming album, except that it’s dropping on December 2nd. While there seems to be a theme regarding a relationship starting to form, we can’t be quite sure what the artist has in store. In the meantime, we think you should go ahead and pre-order the album.


TAGS:  audio, bootsy collins, childish gambino, Donald Glover", parliament funkadelic
Previous: PJ Morton Addresses The Deplorables On ‘You Should Be Ashamed’ Next: H.E.R. Says What She Means On Her Remix Of Rihanna’s ‘Yeah, I Said It’