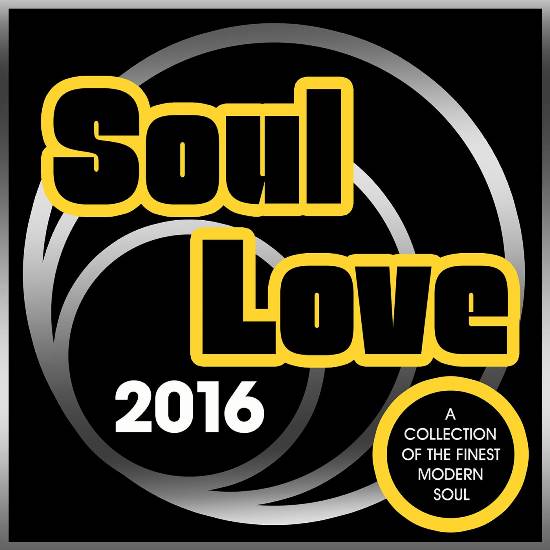 With a lengthy list of credits to his name – producer, remixer, curator, vinyl librarian, party rocker, event host – it's easy to see why DJ Spinna remains one of the most respected artists in the industry. From his incomparable The Wonder of Stevie compilation series to his remixes of faves like Hiatus Kaiyote and Kindred the Family Soul, his well-crafted mixes never disappoint and are guaranteed to stay in heavy rotation on our party playlists. One such project that we look forward to each year is his annual collaboration with Reel People Music on a mixtape for their Soul Love series, a groove-filled gem spotlighting what's new in nu soul, house, funk and dance.

The compilation album usually drops in early spring, but we don't mind the delay because Soul Love 2016 is right on time to help us temporarily forget the upsetting disappointment felt throughout this week. The later release date also allowed the inclusion of some Bounce-Worthy tracks from Zo! (featuring Dornik), Jordan Rakei, Phonte & Eric Roberson and Amp Fiddler (featuring Dames Brown) that might've missed the earlier cutoff. Soul Love staples like Tony Momrelle, The Foreign Exchange, Anthony David, Debórah Bond, Chantae Cann, Jarrod Lawson, Portia Monique and Omar are back again, along with welcome additions like Kim Burrell and Louie Vega. Basically, you need this compilation and DJ Spinna's companion mix in your life. Peep the album's full tracklist and press play below to get your life to Spinna's slick mix. Better yet, just go ahead and visit iTunes or Amazon to purchase your own copy of Soul Love 2016 today. Afterwards, head to Mixcloud to keep the party going with more incredible mixes from DJ Spinna, including recent tributes to Kashif and Rod Temperton.