Preston Harris Has ‘Got Somethin’ To Say’ 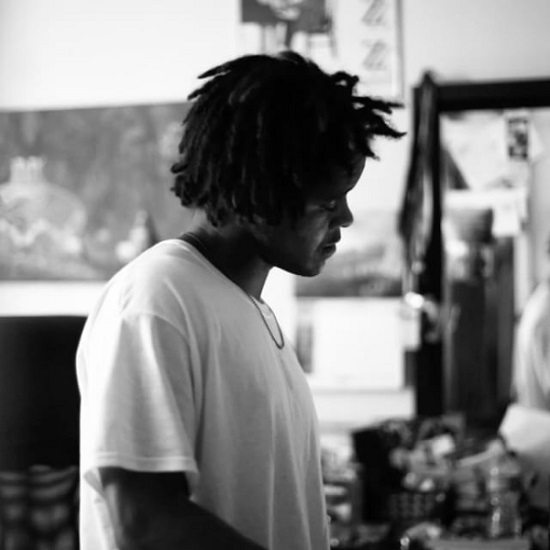 Just when we thought we would have to send out a search party, Preston Harris has returned. The Bounce-Worthy budding star had us head over heels after we got a chance to listen to his Love Crazy EP. It was so good, in fact, that we even named it one of our favorite EPs of 2015. But, just as suddenly as he arrived in our lives, Preston disappeared without a trace. Thankfully, he didn't leave us for long. Preston has been busy cooking up his new EP, Distortion, and he shows us the direction he's taking with his newly released track, "I Got Somethin' To Say."

If you hadn't figured it out from the title, Preston has a lot to get off his chest and does so in song. Over distorted and chopped musical loops that slightly evoke '90s trip hop, Preston pours out his heart. At first, romance is on his mind, with him singing, "I could easily love, baby I won’t judge / I won’t make a fuss / I’ll be whatever you want me to be / As long as we are free to be what we feel." Soon, though, he begins to wax revolutionary, letting us know that while he's interested in love, he's also interested in revolution. "I’m tryna multiply and divide this innovation," he sings at one point. "Build a community of healthy people / Not just a people who are frustrated." We can definitely clap to that!

All in all, "I Got Somethin' To Say" is a welcome return from a promising talent that we definitely hope to hear more from in the near future. Give Preston's latest a spin below.


TAGS:  audio, Preston Harris
Previous: Musiq Soulchild, Kindred The Family Soul & More Are Bringing A ‘NuSoul Revival’ To A City Near You Next: Ride The Wave With Kid Cudi As He Goes ‘Surfin”