SoulBounce Exclusive: Get A Sneak Peek At The Baylor Project’s Debut Album, ‘The Journey’ 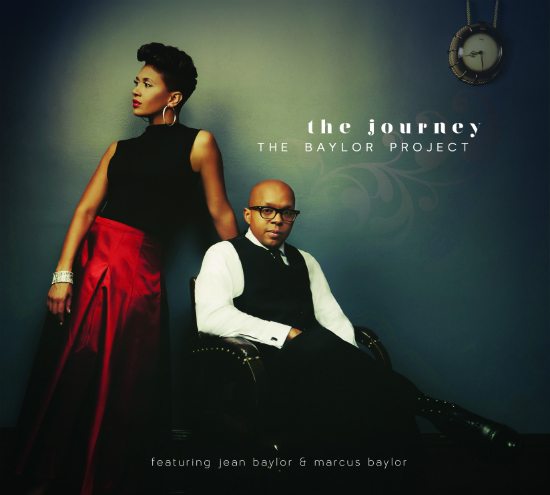 Sonny & Cher, Captain & Tennille and Kindred the Family Soul are just a few of our favorite married musical duos from over the years, and now we're adding another to the list with The Baylor Project. The husband and wife team made up of world-class drummer Marcus Baylor and out-of-this-world vocalist Jean Baylor are getting ready to release their debut album, The Journey, in early 2017.

It has been quite a journey for these lovebirds who've been together since 2000 and formed The Baylor Project in 2013. During that time, Jean has established herself as a solo artist with her Zhané days long behind her, and Marcus has been a member of jazz fusion quartet Yellowjackets and worked and toured extensively with modern jazz greats Cassandra Wilson, Joshua Redman and Christian McBride. Jean and Marcus Baylor are movements by themselves, and with the release of The Journey they'll show that they're a force when they're together.

The self-produced album will be independently released by Marcus and Jean on their Be A Light label and feature an eclectic blend of jazz, soul, gospel and blues. According to Jean, “The Journey is a true reflection of our childhood, the musical and cultural influence of the African American Church, and all the things that have become a part of our creative fabric from then until now.”

Music from The Journey can be heard throughout this sneak peek video of the making of the album that SoulBounce is world premiering here today. In this clip, we see Jean and Marcus in action behind the scenes in the studio with their musician friends, at a fun photo shoot and performing on stage. Press play to watch, and you'll also hear snippets of "Block Party," "Great Is Thy Faithfulness," "Tell Me a Story," "The Sound (Burn Out)" and "Laugh and Move On." If the snippets aren't enough, then the good news is that the tracks "Block Party" and "Laugh and Move On" are available for advance download with pre-orders of The Journey from iTunes. The Journey will be released on February 10, 2017, and will be supported by a full tour. While we wait to experience The Baylor Project's debut in full, enjoy watching them at work in this video. 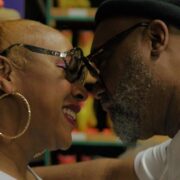 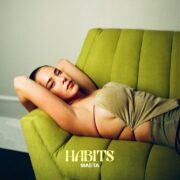 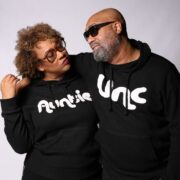