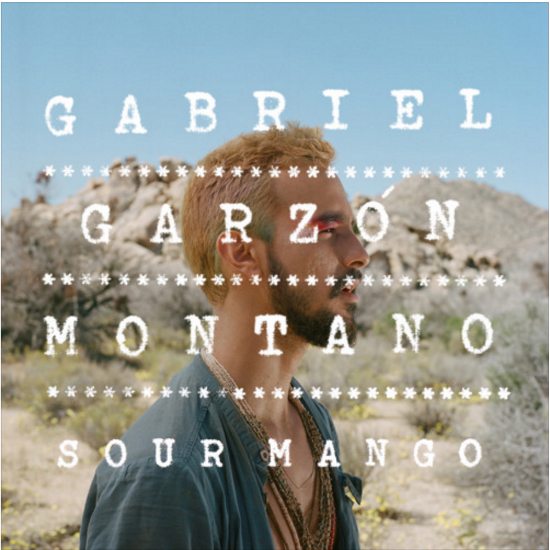 Bounce-Worthy artist Gabriel Garzón-Montano first caught our eye back in 2014 on his debut EP, Bishouné: Alma del Huila. On the project, Garzón-Montano impressed us with his mix of soul, funk, charisma and mystique. Today, the Brooklyn-born artist's name is on the tip of more tongues because of Drake’s sampling of his song, “6 8” on “Jungle.”  Ready to fully take his spot in the limelight, Gabriel has readied his debut album, Jardín, for release in 2017. The first single, “Sour Mango,” is a sweet little appetizer to get the party started.

On “Sour Mango,” Gabriel fondly remembers a honey dip from days past, lamenting that she’s not with him as he weeps, “I’m sick of sour mangos, give me somethin’ sweet.” What isn’t sour is Gabriel’s vocals, which have a charming, exasperated affectation, while his haunting harmonies on the chorus are reminiscent of Bilal. The production, composed of synths, chimes, strings and organ, is a lush yet light composition that makes Gabriel’s love jones feel serious yet playful as he reminisces on the one who got away.

“Sour Mango” is the perfect course to tide us over before we get Mr. Garzón-Montano’s debut album, Jardín. Written over the years since his last project, Jardín promises to represent “a garden full of life, growth and beauty,” while showcasing his French and Colombian roots, as the title works in both languages. The album is set for release January 27th. Considering 2014 was the last time we got new music from the singer/songwriter/multi-instrumentalist, that date can’t come too soon.


TAGS:  audio, bilal, drake, Gabriel Garzón-Montano
Previous: Bruno Mars Wants To Get Your ‘Versace On The Floor’ Next: Common & Anthony Hamilton Make A Statement With ‘Letter To The Free’ On ‘TODAY’