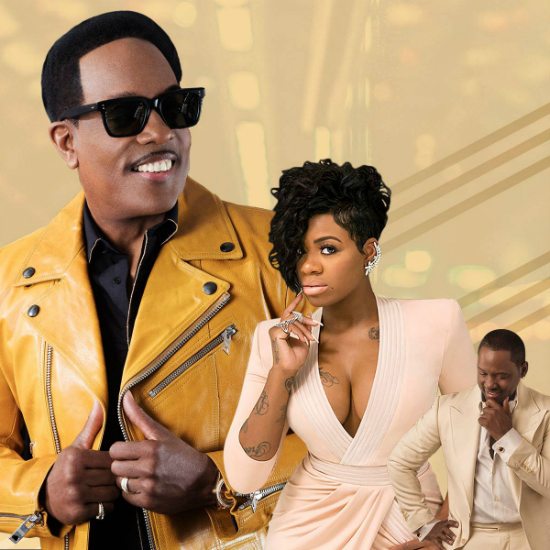 Uncle Charlie Wilson is kicking it up a notch in 2017. The iconic crooner just announced his upcoming national tour and his new album, In It To Win It. The tour kicks off on February 8th in Norfolk, VA, and includes Fantasia, Johnny Gill and pop duo Solero supporting him. Based on the roster, audiences from Norfolk to Nashville are in for a good time on the tour run, which will also feature new music from Solero and Uncle Charlie. The original Gap Band member shows no signs of slowing down, offering fans something new every couple years. Last year the singer completed a sold-out Forever Charlie arena tour, which was also the top winter tour of 2015.

"I am excited about being on the road with my friends, GRAMMY-Award winner, Fantasia, and four-time GRAMMY-Award nominee, Johnny Gill," said Wilson in a press release. "As usual, folks should come prepared for a party. I am looking forward to performing my new single, "Chills," together with some music from my new album and my classic hits."

The 11-time GRAMMY-nominee will release his new album In It To Win It on February 17th with features from Snoop Dogg, Pitbull, Robin Thicke, Wiz Khalifa and T.I. If you're ready to win with Charlie and friends, pre-sale tickets to his upcoming tour go live tomorrow and tickets officially go on sale December 9th on his website. As an added bonus, if you purchase a ticket online, you get a physical copy of the new album. Check out the tour dates below and stay tuned for more from Charlie Wilson in the new year.

Charlie Wilson In It To Win It Tour dates: