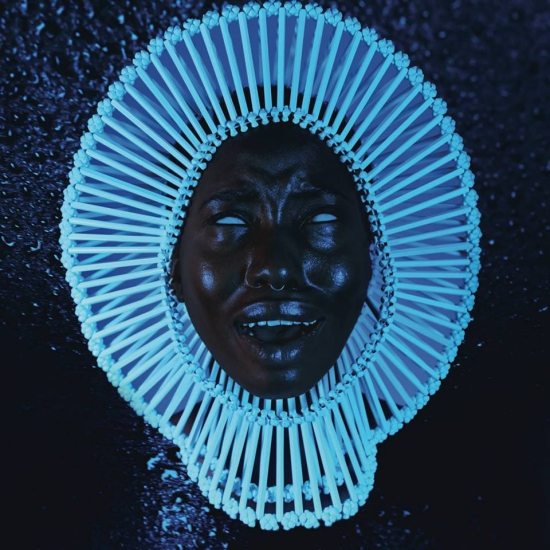 Childish Gambino, the artist also known as Donald Glover, has pretty much ruled the last third of 2016. First, he gave us the left-of-center, thought-provoking FX comedy Atlanta, which had critics and fans alike buzzing about its portrayal of Black life in the southern city. Then he hit us almost out of nowhere with two funk-tastic songs — the bombastic "Me and Your Mama" and the Bootsy Collins-channeling "Redbone" — and the announcement of his upcoming album Awaken, My Love!, which has finally arrived.

The 11-song set finds Gambino experimenting with the sounds of '70s funk, particularly the trippy sounds of Parliament Funkadelic with a dash of Sly & The Family Stone thrown in for good measure. While "Mama" and "Redbone" are without a doubt standouts, many of the tracks included here are equally worthy of praise. He channels George Clinton down to the vocal affectations on "Boogieman," taking us on a slightly eerie, yet funky ride. Then he tries on a bit of Sly on for "Baby Boy," a tender, harpsichord-filled ballad that's dedicated to his newborn son. In fact, the only song we would say is a slight misstep is the overly Auto-Tuned "California"(and even that's not half bad, honestly). And though he doesn't rap a lick on the record, it showcases a major shift and evolution of the singer/rapper's sound.

You can stream Awaken, My Love in its entirety below via Spotify, and pick it up at your digital retailer of choice right now. As well, you can order the album on vinyl (which will be available next year) via his website.