Go ‘Somewhere In Between’ With Braxton Cook 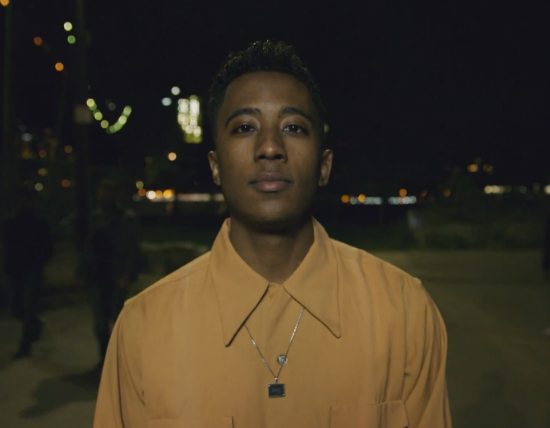 Braxton Cook grabbed our attention early in his career and continues to do so with his recent single, "Somewhere In Between." The singer/musician has not put his lyrics to screen in the song's music video directed by Lucas Alvarado-Farrar. The visuals feature Mr. Cook walking around New York City, playing keys and posing with band members in cool lighting and later playing his sax in the street. Braxton truly walks in his lane the entire three and a half minutes and presents a video that calmly flows in and out with different emotions.

The clip low-key invokes Mo' Better Blues, and that's only because the 25-year-old has enough soul to allow us to make the correlation. Despite our loose comparison, Braxton's goal here is to be different. It's "about finding your own lane and trusting in it. It's about finding yourself and not conforming to the pressures around us. For me, my sound and musical identity has always been in between the soul music that I grew up on and the jazz that I have studied and grown to love. So I wrote this song to say, that it's okay to be a little different," he says about the video. 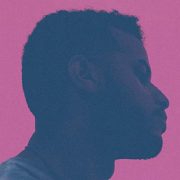 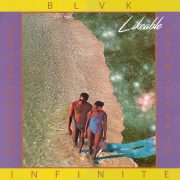 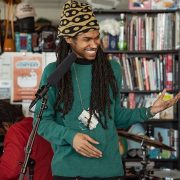 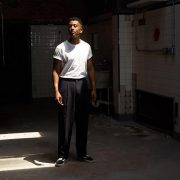 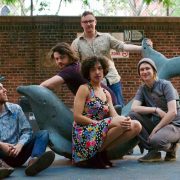 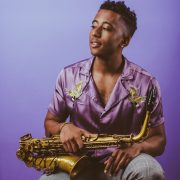