Gordon Chambers Invites You Into His ‘Circle Of Love’ 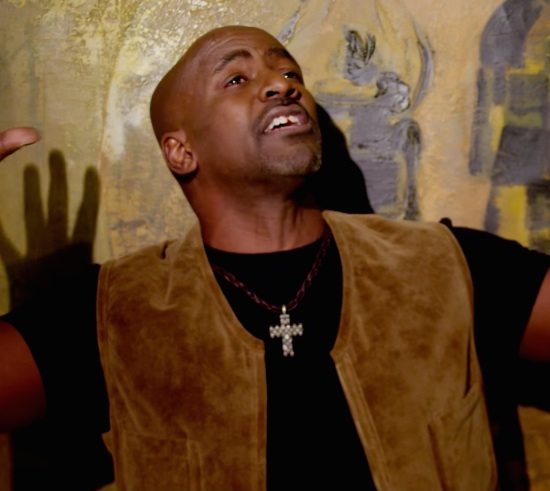 While we might be coming off the holidays and possibly spending a little too much time with our loved ones, GRAMMY Award-winning songwriter Gordon Chambers still has family on his mind. The pen behind hits for Whitney Houston, Anita Baker, Angie Stone and Beyoncé is readying his next album and has just released his latest single, "Circle of Love.” The ballad is a moving tribute to Gordon’s sprawling Jamaican family.

“And these are my heroes never crowned / Who taught me to walk on solid ground / And to fly,” Gordon sings over a soundbed of piano, organ, guitar and gentle drums. The song's visual component features Mr. Gordon singing alone at a piano or standing in front of a piece of artwork while we see a scrapbook of family photos and home movies play. We see everything from old wedding photos to cute pictures of babies being babies to a scene of someone’s grandfather getting tossed up in the air. The music video will make you feel like part of the family.

“Circle of Love” will be featured on Gordon’s fourth album, Surrender, available January 16th. You can circle the date on your calendar or go ahead and pre-order the album on iTunes. Upon pre-order of Surrender, you will receive “Circle of Love,” along with songs "I Made It" featuring Eric Roberson and "Back to Love" featuring Lalah Hathaway. For more information on the project, take a look at the EPK for the project, and if you’re prepared to get in your feelings, hit play on the video below.