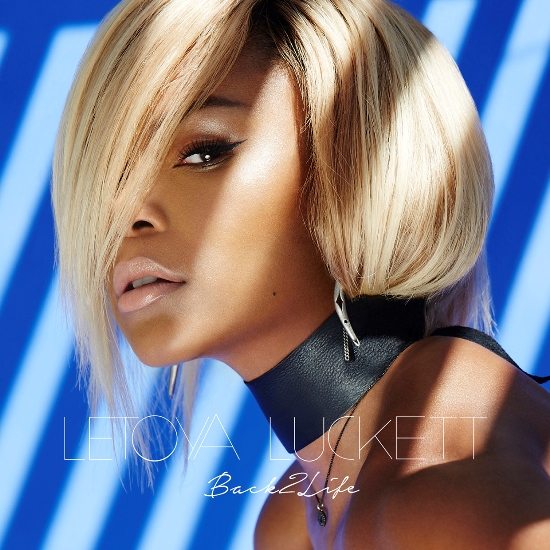 It's been a year of highs and lows for LeToya Luckett. Though she continues to make strides in her acting career, her long-awaited third album, Until Then, has yet to see the light of day and over the summer, her brief marriage to Rob Hillman (aka Rob Hill Sr.) ended in divorce. Thankfully, the singer/actress already knows a thing or two about picking up and moving on. As part of her bounce back, she's dropped a new single called "Back 2 Life."

Lyrically, the track finds Ms. Luckett waxing bitterly nostalgic about a failed relationship. We'll let you decide whether this is art imitating life or merely coincidence. Either way, we have to give it up for LeToya who sounds pretty darn good over a trap-enhanced bed of wavy synth and somber piano loops. A clever interpolation of Soul II Soul's "Back to Life (However Do You Want Me)" is a nice touch that plays well with the song's theme.

Preview LeToya's Luckett's latest below then head to iTunes to add it to your collections. Hopefully, we'll get that album in the new year, but in the meantime, you can catch LeToya alongside Morris Chestnut as a recurring guest on FOX's Rosewood or as co-host with Bill Bellamy of BET's A Very Soul Train Christmas. Check her website and social media pages for updates, including her role as Dionne Warwick in a planned biopic based on Warwick's 2010 biography, My Life As I See It.