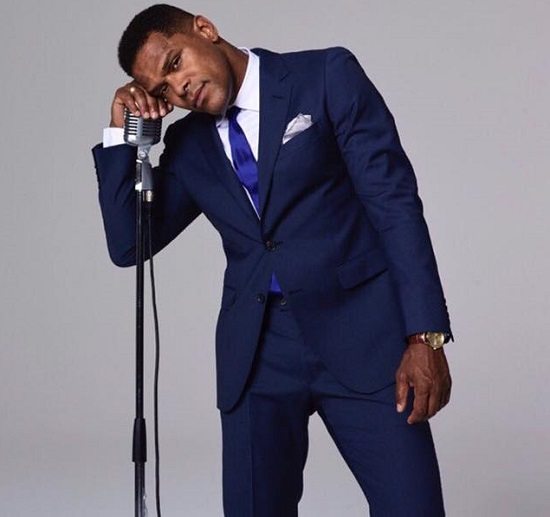 While this year definitely had its share of debuts, it also marked many returns. One of the most anticipated and welcomed was none other than Maxwell. He finally released blackSUMMERS'night, the second chapter in his proposed trilogy. He also dropped a slew of singles from the set, though he only released remixes for the lead single, "Lake By The Ocean." He changes that up now by releasing two suites of new remixes for SUMMERS' tracks "1990x" and "All The Ways Love Can Feel" to warm up the cold nights of winter.

For "1990x" Max taps noted remixer Cyril Hahn and frequent collaborator Michael Brun to hook him up. Cyril's take on the track turns it into icy dance club fodder. He utilizes the lyric "No hesitation" as a refrain that calls listeners to the dance floor as synths flare and fade and drums build momentum until an eventual climax that ends in silence. Michael Brun, on the other hand, keeps the slow jam feel, updating it a bit with trappish hi-hats and a few added flourishes. He also shrewdly overlaps Max's vocals, making the song more of a conversation between himself and adding an interesting layer.

For "All The Ways Love Can Feel," we get spins on the song from production duo The Aston Shuffle, Dayne S and Michael Brun once again. The Aston Shuffle live up to their names with a bouncy, shuffling groove filled with buzzy synth and Maxwell's sweet falsetto cutting through the noise. Michael Brun once again takes a more straightforward approach, hewing close to the original with similar piano chords while chopping up the vocal a bit to create some variation and cultivate an almost tropical house feel. Dayne S, meanwhile, takes it all the way there, warming the track up with tropical drums and nearly omitting the vocal — save for an unexpected blast near the middle of the song — making his mix the perfect one to play when you wanna keep the night hot and heavy.

Check out both sets of remixes below via Spotify and pick them up at digital retailers now.