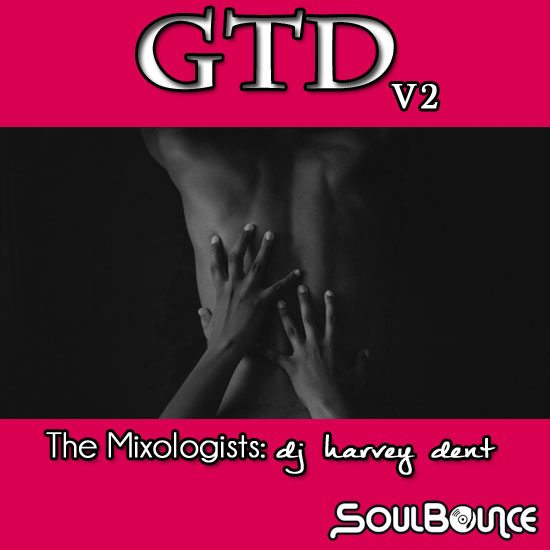 It's the most wonderful time of the year. No, not the holidays, but cuffing season! The weather has been pretty mild so far this fall, but temperatures are starting to dip it low and stay there as winter approaches, and it's time for another soundtrack for the lover in you since it's time to hibernate with bae. Our resident Mixologist dj harvey dent is here to deliver the goods with his new mix, GTD V2. Following 2014's GTD V1, GTD V2 is another collection of sexy, sensual and downright succulent songs meant to set it off in the bedroom, backseat or wherever you choose to get busy.

Tracks on GTD V2 were hand selected by SoulBounce's editorial team, arranged by yours truly and mixed by dj harvey dent to create an experience, set the vibe and encourage lovers to do what lovers do from foreplay to the afterglow. Featured on GTD V2 are contemporary sexytime songs from Prince, A Tribe Called Quest, Ro James, Eric Benét, Anthony Hamilton, BJ The Chicago Kid, Teyana Taylor, The Internet, Maxwell, KING and much, much more. As you can see by the tracklist below, GTD V2 is not a game. Play this latest volume of audio sex therapy at your own risk.