Zo! Gives Us An Intimate Look Into His Life In ‘SkyBreak’ Documentary Trailer 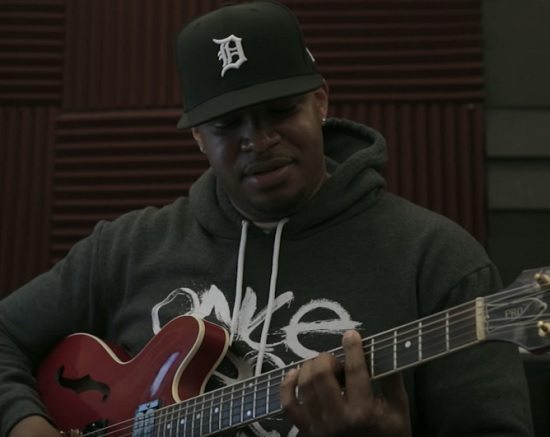 We've been riding with Zo! for quite some time now. That being said, there are still a few things about him that even we don't know. It looks like that will change, though, as the talented producer and multi-instrumentalist is set to give us an intimate look into his process and life with the upcoming film, a documentary about SkyBreak, and we get a taste of what's in store based on the just-released trailer for the doc.

We've already gotten to see what Zo!'s life was like on tour thanks to a 2013 documentary centered on his tour in support of his album ManMade. However, this time around we get a full look at his life on and off the stage. We go home with him to Detroit and even get to meet his mother, sister and closest friends as they speak on his ambitions before music and how he ultimately found his way back (much to our delight). Along the way, we also get comments from his many collaborators, including Sy Smith, Carmen Rodgers, Phonte, Nicolay, Joi and many, many more.

Personally, we can't wait to see the doc in full. According to Zo!, he's in the process of arranging a few live screenings of the film early next year in a few select cities. While he's set to announce those in the near future, the doc will officially arrive on March 21, 2017. View the trailer below, and head to the documentary's website for more information and a helpful countdown to the film's arrival.