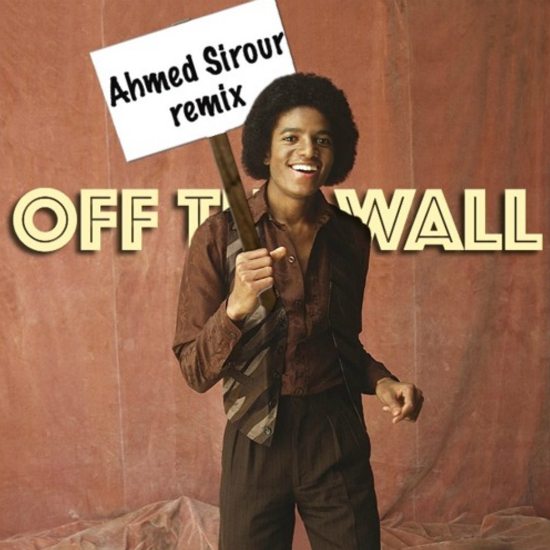 If there's a producer who knows how to move the crowd like nobody's business, it's Ahmed Sirour. The musical maestro has crafted countless original compositions and remixes that give new life to classic hits. The Brooklyn-bred talent just released an album of house music, Different Rooms, One House, in December. Apparently, the prolific producer is still in his house music bag judging by his latest loosie, a house remix of Michael Jackson’s “Off the Wall.” As Sirour had to admit, with an iconic track from an iconic album produced by an iconic producer and performed by an iconic singer, he had his hands full.

For his take on “Off the Wall,” Sirour rebuilt the song from the ground up, only keeping Michael’s original vocals. The song starts as a sparse yet bouncy atmospheric track before transforming into a lush disco number comprised of synth-filled funk, drums, maracas, hand claps and bass guitar. The end result is a timeless track that would fill dance floors in both 1980 and 2017.

We suggest you get into this track not now, but right now, especially since we can’t be sure how long it will stay up (we’re still lamenting the loss of his Stevie Wonder Mega Mashup). Also, if you’re in the market for some original remixes to some of your favorite tunes to give your next get together some flavor, Sirour is also offering his formidable production services on Fiverr. While you check that out, go ahead and press play and try not to sweat out your weave too quickly.