August Alsina Is Craving More ‘Drugs’ On His New Single 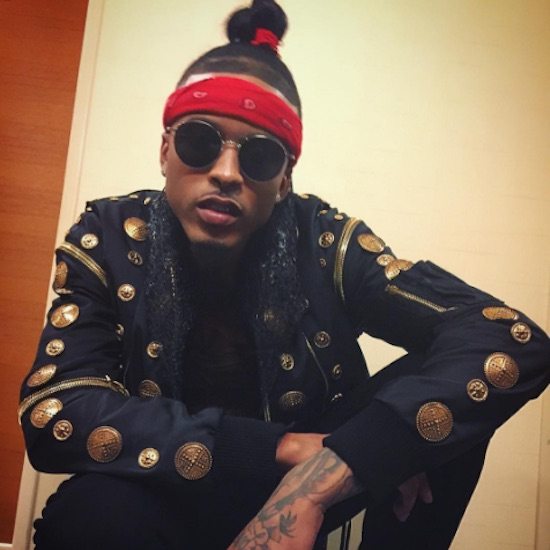 2016 was a relatively quiet year on the music front for August Alsina. After releasing his sophomore album, This Thing Called Life, amidst issues with his label Def Jam in 2015, he seemingly spent the better part of last year traveling the world with Will and Jada Smith's family. Aside from featuring on DJ Khaled's single "Do You Mind" alongside Nicki Minaj, Rick Ross, Chris Brown and Future, fans were left wondering when new material would be released. Well, they got that answer today in the form of his new single, "Drugs."

On the sparse ballad, we find Alsina trying hard to shake his addiction to a certain lady in his life. Despite the fact that relationship seems to have run its course, it has done little to curb his addiction. His voice provides the perfect mix of longing and frustration with what sounds like an indecisive ex as he sings, "Baby when I tell you I want you, I want you bad / If not more than before I want you more than the time before that / I can't get no closure."

He took to Instagram to announce the release of "Drugs" adding, "Sooooo f---ing excited to finally be able to release new music!!!!" while also thanking his fans for their patience. While there's no official word on when his third album will be on the way, it seems for the time being that he has at least worked out his label issues, clearing the way for fans of his music to get their own special fix.