DAWN Gets Us Tangled Up In Her ‘Vines’ Once Again 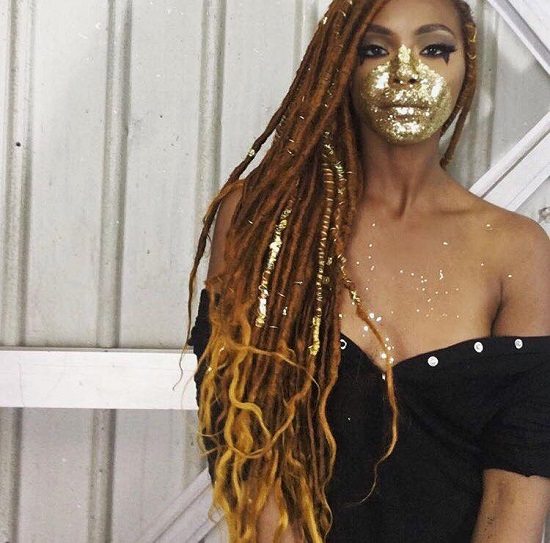 D∆WN kinda did her thing on her latest album, REDEMPTION. So much so that we've been wearing it out here at SBHQ just a little bit. And with the new year upon us, we can't wait to see just what else she'll do in the promotion of the set. Or, knowing her, if she'll have something altogether different to offer before year's end. One thing we know for sure is that the singer is in a celebratory and giving mood, marking the anniversary of the beginning of her trilogy by dropping a remix of her sultry interlude "Vines" for fans to enjoy this week.

The original version, which featured fellow NOLA native PJ Morton, was a sultry, piano-laced slow jam rife with longing and sexual tension. The remix, however, pretty much switches up that vibe entirely. The track starts with practically a storm of piano keys as D∆WN sings the opening verse. Soon, twitchy programmed claps join the mix before the beat drops into a trap-like groove for the chorus, with hi-hats and snare sputtering as synths beep and whir in sudden gasps and the bass knocks like no one's business. While the new production does take away from some of the original's intimacy, D∆WN's vocal manages to draw the listener in despite its icy, electronic quality here.

This remix definitely warrants repeat listens. You can get started by pressing play below.