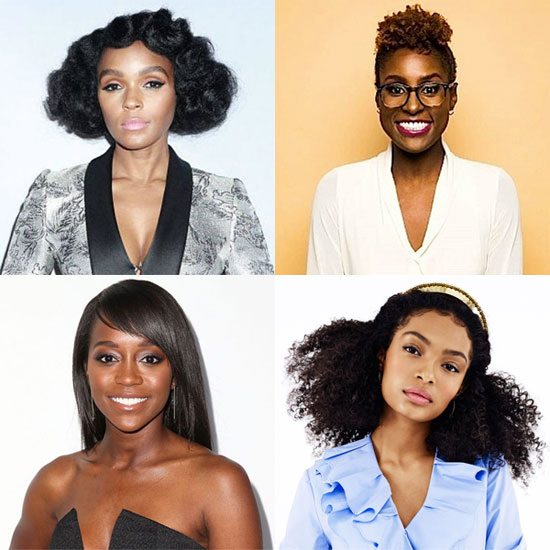 While 2016 was a rough year for many of us, one of the bright spots from our last voyage around the sun was the joy that #BlackGirlMagic brought to our lives. Even if the hashtag might be grating on your nerves, the accomplishments of Black women on our television screens and the big screen certainly made our hearts grow three sizes larger. ESSENCE, the preeminent magazine for African-American women, will be celebrating the work of Black women in Hollywood at their 10th Annual Black Women in Hollywood Awards & Gala. The event commemorates Hollywood’s most creative and accomplished visionaries, and given the receipts of the past year, 2017's  event promises to be amazing.

“For the past decade, the Essence Black Women in Hollywood Awards have paid homage to our modern image-makers — both in front of the camera and behind the scenes,” said Essence Editor-in-Chief Vanessa K. De Luca. “This past year has been an exceptional one for diversity in film and television, and with the incredible contributions of Janelle, Issa, Aja and Yara, it is fitting that our 10th anniversary will honor the future of Hollywood and its continued steps on the path to inclusion.”