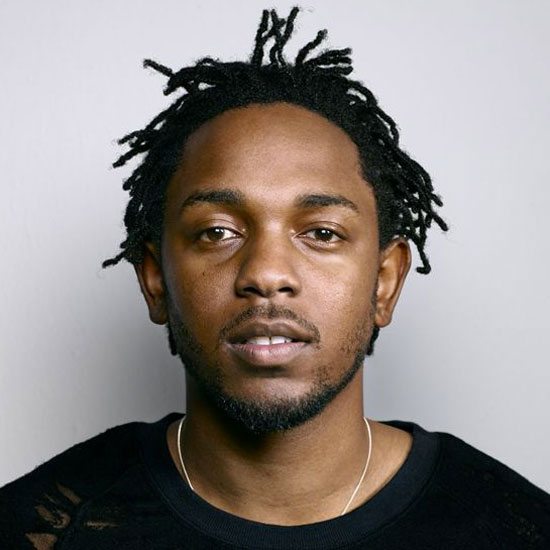 Kendrick Lamar rightfully earned his crown back in 2015 with the release of his still-relevant third studio album, To Pimp a Butterfly. After taking his place on the throne, he also adopted the role of activist with his politically-charged lyrics and performances, encouraging us to sit up just a little straighter every time he popped up on our screens. From dynamic performances at the 58th GRAMMY Awards to his BET Awards 2016 performance with Beyoncé, and then later his collaboration with Mary J. Blige on the Bruce Springsteen remake "American Skin (41 Shots)," he proved he was committed to fighting against the man through song.

Also helping to solidify 2016 as one of the blackest years on record, King Kendrick released an eight-track surprise compilation album, untitled unmastered. Although the unfinished demos from the recording of To Pimp a Butterfly were insightful, a breath of fresh air even, a compilation does not a new album make.

Now in 2017, we have yet to hear a word from the West Coast rapper. Sure, we’re only a few days in, but not a rhyme or instrumental has slipped from the TDE camp. This is problematic. Just yesterday, however, we received a glimmer of hope when we spotted Kendrick in the social media streets, in the studio with Rich The Kid. Perhaps lending a guest verse? We also hear he’s partnered with Reebok again to release a stonewashed sneaker to promote equality and justice. We need that now more than ever, but we also need a good word from brother Kendrick this year. If you see him, let him know we asked about him. — Mercy