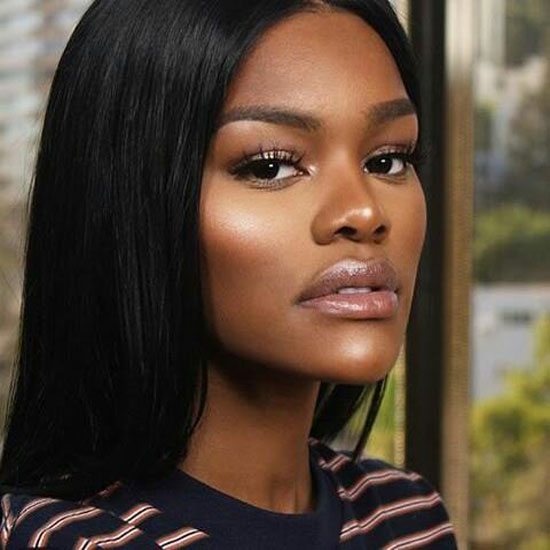 For the longest time, Teyana Taylor was only famous for being famous. She had endorsements, reality shows and Twitter battles galore. However, the singer/model barely touched a mic in the first seven years of her career. Then she dropped IIV, a surprising album full of baby-making music in the vein of Brandy. She followed up that project with The Cassette Tape 1994, an EP where the singer reinterpreted some of our favorite hits from the ‘90s. Teyana had evolved into a true artist with a voice delivering real R&B for the masses.

Oh, and then the woman went and slayed the masses with her spotlighting stealing appearance in Kanye West’s “Fade” video, delivering a 1980s aerobics dance routine that would make Olivia Newton-John blush. Teyana won the Internet and seemingly the world as her name was now on the tips of tongues that would have dismissed her without a second chance.

It’s now prime time for Teyana to drop an album while she’s famous famous, not just black famous. It’s her time to shine, her game to lose and her moment in the limelight. Hopefully, Junie’s momma takes the opportunity to make her daughter and the world proud of a talented young woman from Harlem. — Ken