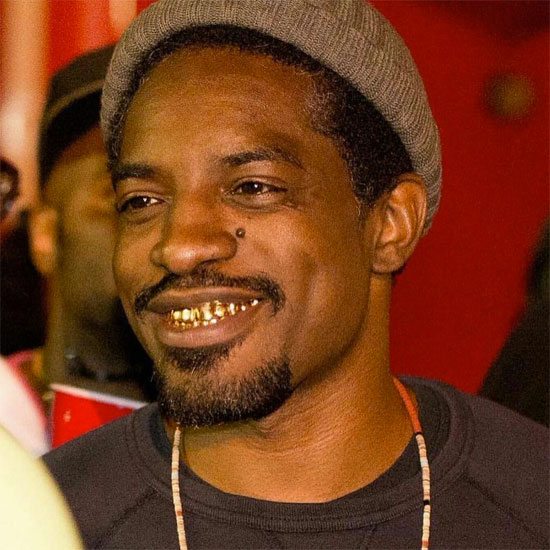 If you’re anything like us, you’ve pretty much been waiting on a solo album from Andre 3000 since OutKast first came onto the scene back in 1993. The Love Below, his half of OutKast’s 2003 wildly-successful double album, was as close as we’ve gotten thus far. Since then, he announced that he had no desire to record new music, much less rap again. Luckily for us, he somewhat backtracked on that when he began popping up with guest verses on music from everybody ranging from Jim Jones to Jay Z back in 2007.

Though he has never formally admitted to working on an official solo project, it was reported back in 2013 that he would be dropping one in early 2014. However, that year has long come and gone with nothing to show for it. Over the past two years, though, it seems that Mr. Benjamin has at least been inspired by music once again thanks to surprise guest collabos alongside his ex Erykah Badu on 2015’s “Hello,” Kanye West’s “30 Hours,” Frank Ocean’s “Solo (Reprise),” A Tribe Called Quest’s “Kids...,” and Solange’s “Junie.” Even when he’s not trying, 3 Stacks effortlessly proves that he’s still got it. We can only hope that his latest batch of fertile musical output means that we might be inching ever closer to a long-awaited solo album finally coming to fruition. — Ivory